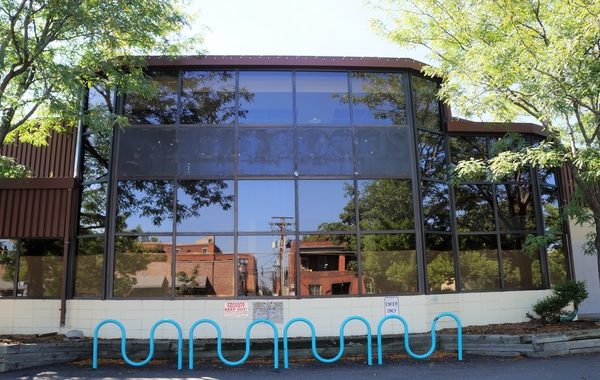 Whole Foods appears to be planning a return to Cap Hill.

In recent weeks, an architecture firm representing the grocer has asked the city to permit remodeling work at its former store at 900 E. 11th Ave., which closed nearly two years ago.

Whole Foods did not respond to a request for comment Tuesday. Denverite first reported on the documents.

The location at 11th and Ogden closed in November 2017, around the time Whole Foods opened a new location by Union Station.

Whole Foods leases the 20,500-square-foot building in Cap Hill from an entity managed by Antonoff & Co.’s Doug Antonoff, who revealed last October that the company still had 13 years left on its lease.

Since closing, Whole Foods has said nothing publicly about its plans for the site. Antonoff met with Cap Hill residents last October to discuss the possibility of redeveloping the site, but said at the time that he hadn’t directly approached Whole Foods about the idea, because he wanted to first see if there was community support. He noted he couldn’t redevelop the property without Whole Foods’ consent because the company’s lease was still active.

Prior to the store’s closure in 2017, multiple employees told BusinessDen that the company mentioned it might convert the location into its smaller-format grocery concept, Whole Foods 365. But Yahoo Finance reported earlier this year that Whole Foods had decided not to open more 365 stores, and planned to rebrand existing ones as just Whole Foods.

The grocer didn’t respond to a request for comment, but an architecture firm repping the company has asked the city to permit remodeling work at 900 E. 11th Ave.

Yay! This is such an important asset to this great urban neighborhood that it has been sorely missed.