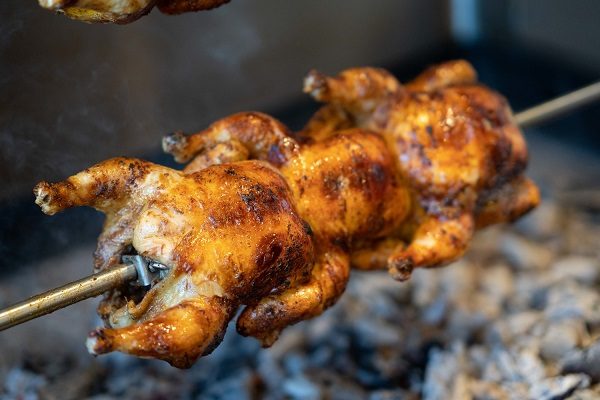 “It was always our goal to have more than one, each in individual neighborhoods,” said co-founder Randy Layman. “Down the line, we want to have our own kind of chicken empire, where we’re even raising our own birds.” 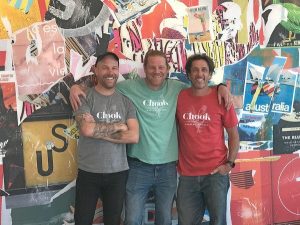 Chook, launched last year in Platte Park by Layman, Snooze co-founder Adam Schlegel and chef Alex Seidel of Mercantile, will take over two units on the corner of 8th Avenue and Birch Street, across the street from the 9th & Colorado redevelopment site.

One of the units, previously home to recently closed Shine Hair Salon, already has been vacated. The other unit is home to Rumor Nails, which will operate there until Aug. 12, per a staffer at the salon.

In total, Chook will occupy just over 2,000 square feet, Layman said, next to Noble Hog Charcuterie and a real estate agency. O’Brien’s Tonsorial Parlor sat two storefronts down from Chook’s new site until it closed in November after 65 years.

Chook’s new Hale location will feature a patio and the business plans to get a liquor license, mirroring its Platt Park original. 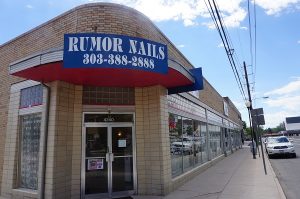 Layman said almost everything will stay the same at the second restaurant, which they hope to open by year-end. Chook will hire about 30 employees to staff the new eatery.

Chook Charcoal Chicken opened at 1300 S. Pearl St. in Platt Park in December. Schlegel’s wife is Australian, and while the couple was living in Australia, he became a fan of the country’s neighborhood chicken shops that specialize in charcoal-fired rotisserie chickens, the restaurant’s website said. Chook is Australian slang for chicken.

Schlegel teamed up with Seidel, the chef behind Mercantile Dining & Provision, Fruition Restaurant and Fruition Farms Creamery, and Layman, sales director at Leopold Bros. and formerly bar manager at Steuben’s and Ace Eat Serve, to launch the concept.

Layman said that while Chook isn’t currently searching for a third location, it won’t be stopping at two.

“We’ll expand around the Denver metro first, and after that, we’ll see,” he said. 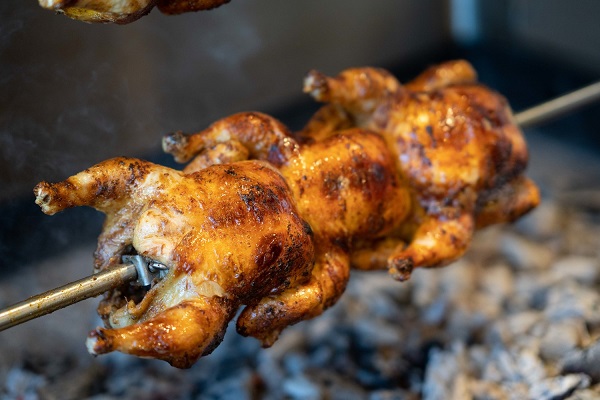 The original one has operated on Pearl Street in Platt Park since December.