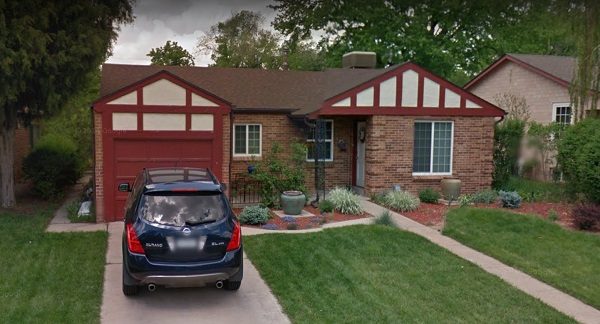 A fourth Denver landlord has been charged with running an Airbnb out of a property that the city of Denver claims isn’t eligible for a short-term rental.

Spencer David Chase, owner of local business Chase Custom Homes, was charged in July with one count of attempting to influence a public officer — essentially making a false statement — in connection with a short-term rental application for a home he owns at 1117 S. Milwaukee St., according to a news release from the Denver District Attorney’s Office. 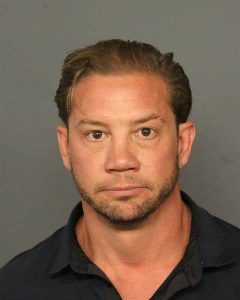 City regulations enacted in 2016 allow renting only a primary residence on sites such as Airbnb and VRBO. As previously reported by BusinessDen, officials have been cracking down on illegal rental operations this year. In March, city officials began asking landlords it suspects of renting out a nonprimary residence to sign a notarized affidavit stating the property is their primary residence.

The press release said Chase submitted an application for a short-term rental license for the home in April, using his name. He then resubmitted his application the next day under the name Palm Tree Venture Capital LLC.

Later in the month, one of Chase’s employees sent an email to Denver’s Department of Excise and Licenses claiming that Spencer owned 12 rental homes under his company, and asking if Chase was allowed to rent out his Milwaukee Street property “for several months even though Chase did not live there,” the press release said.

“Excise and Licenses investigators then escalated/took the next step of sending Chase a Primary Residence Affidavit which he completed, notarized and returned on June 11, 2019,” the press release said.

The release alleges that Chase’s primary residence is 1240 Elizabeth St.

All short-term rental operations in the city must be granted a license through the Department of Excise and Licenses. When the department receives an application for a property it suspects is not an owner’s primary residence, investigators take steps to confirm this suspicion before sending an affidavit asking the applicant to confirm their primary residence.

Chase was arrested July 3, one day after Elinoff’s arrest.

An Excise and Licenses spokesman said Wednesday that since Denver started asking people suspected of running illegal short-term rentals to sign a primary residence affidavit, about 200 people have surrendered their license or withdrawn their license application rather than sign the affidavit.

The city became suspicious of the Belcaro bungalow after an unsuspecting email from one of his employees.

Glad to see a city keeping this rule in place. Would hate to see it become like many European cities that have had their local neighborhoods become all short term rentals with poorly behaved renters.