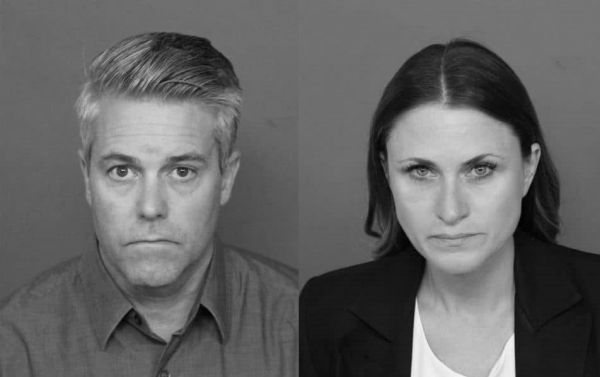 A husband and wife who live in the city each face a felony charge after prosecutors say they rented out homes on the short-term rental site that were not their primary residence, as city regulations require.

The Denver District Attorney’s Office said in a Tuesday news release that an investigation determined that Alexander Neir, 45, and wife Stacy Neir, 43, live in Stapleton, but earlier this year signed affidavits falsely claiming that the other properties they rented out were their primary residence.

The Neirs, both agents for Kentwood Real Estate, were separately charged Tuesday with one count of attempting to influence a public servant. State law says that can be accomplished “by means of deceit or by threat of violence or economic reprisal” and has the intent “to alter or affect the public servant’s decision.”

The charge appears to be the first of its kind for Denver, the result of a new approach the city is taking when it suspects rental operators may be violating municipal law.

The District Attorney said the Neirs turned themselves in and are scheduled to appear in court June 21 for a bond hearing.

The Neirs did not respond to separate requests for comment Tuesday afternoon, but an attorney representing them did issue a statement.

“This a misguided and wrongheaded prosecution,” said Dan Recht, of Recht Kornfeld. “We are confident that the Neirs will receive a favorable outcome once all facts come to light in a court of law.”

According to the arrest affidavit prepared by law enforcement, the city’s Excise and Licenses Department received a renewal application from Alexander Neir in March for a short-term rental license pertaining to 2145 Eliot St. in Denver. The couple paid $485,000 in 2013 for the property, according to public records.

A department staff member subsequently found that the LLC that owned that home listed its address as a home in Stapleton, and that Stacy Neir also had a short-term rental license for another Denver property, at 4525 Tennyson St., the arrest affidavit states. The couple paid $517,000 for the three-bed, four bath condo in August 2015, records show.

Upon Googling the names of the couple, the staff member found a video posted to YouTube in which the Neirs talked about how much they liked living in Stapleton, the arrest affidavit states. Neir is also a block captain for a neighborhood group in Stapleton, according to the District Attorney.

A department inspector then visited the Stapleton home and, from afar, observed it appeared to be lived in. The inspector also spoke to neighbors in Stapleton and on Tennyson Street. The Tennyson Street neighbors did not recognize a photo of Stacy Neir, the arrest affidavit states.

The department then sent the Neirs letters requesting a notarized affidavit stating that the homes they had short-term rental licenses for were in fact their primary residences. The Neirs submitted the documents, according to the arrest affidavit.

The matter was referred to Denver Police, who duplicated some of the steps above before requesting the arrest warrant.

Denver’s efforts to keep Airbnb listings in line last made headlines in March, when the city for the first time revoked a short-term rental license, following complaints from neighbors and a hearing. That hearing also revolved around whether the home was license-holder Garth Yettick’s primary residence.

Yettick was not charged criminally. Asked why the situations were handled differently, Eric Escudero, a spokesman for the Excise and Licenses Department, said that Yettick didn’t sign an affidavit claiming the property was his permanent residence.

“The city did not start asking those under suspicion of having unlawful short-term rentals to sign the affidavit until this past March,” he said.

Escudero said some parties applying for a short-term rental license “will say they’ve changed their mind” after being asked to sign an affidavit.

Eric Escudero said that primary residence complaints are the most common complaints the department receives concerning short-term rentals. He said the department has received 368 such complaints since the beginning of 2018, or about three per week.

The city has issued 2,691 short-term rental licenses, he said. 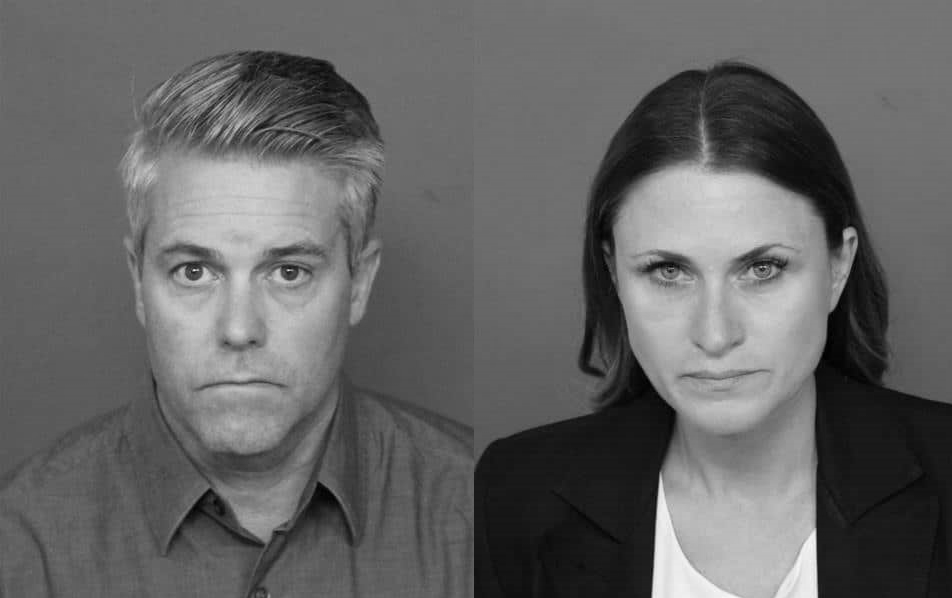 City prosecutors allege the realtors rented out two homes that were not their primary residence, violating city regulations.

A felony for conducting business on your own personal property. What a joke? You should be able to conduct whatever business you want to in the privacy of your own home. If anything illegal is happening from noise complaints to drug deals treat them like you would any other US citizen arrest them or issue them a ticket. Hey busy body neighbors take up a hobby and stop meddling. We can smoke weed legally and take psychedelic mushrooms legally in the city of Denver but we cannot have some parents visiting their daughter at DU stay in someone’s home for a weekend. Pathetic! Merely a revenue stream for the City of Denver and a means for them to appease hotel owners. This reminds of when the world wide web was born and the yellow pages still existed and didn’t react to the new technology. Taxi’s Vs. Uber/Lyft. Betamax vs. VHS. You get my drift…………………. For a City that is seemingly so progressive we are going backwards on this one.

Really? I’m sure glad that the Denver Police are using their time so wisely.