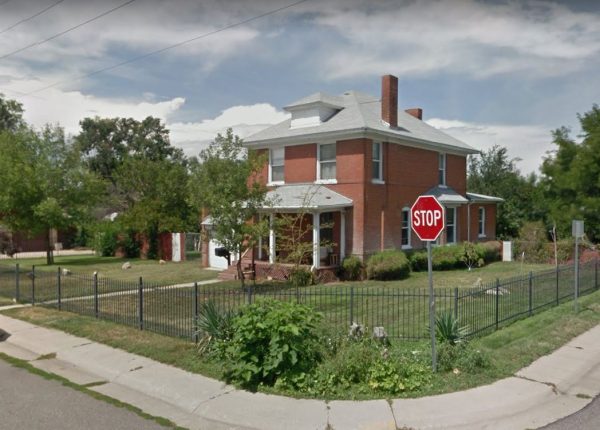 The owners of a 114-year-old home in Northeast Park Hill are suing Denver’s Landmark Preservation Commission after a wrench was thrown in their plan to demolish the structure.

The Lawrence E. Lewis St. Trust and Palecia F. Lewis Trust, which own the two-story home at 5335 E. 36th Ave., filed a lawsuit against the commission last week, saying the body “abused its discretion and exceeded its jurisdiction” by allowing an application to designate the home a landmark to move forward.

Contacted for comment, a spokesman for the City Attorney’s Office responded: “We cannot comment on the merits of the claims as we still need to weigh them.”

The lawsuit’s narrative begins in April, when a representative of the property owners requested demolition permits from the city.

When that happens, city landmark staff review whether the property has the potential for historic designation. If they decide it does, notice is posted at the site, and any interested parties have three weeks (four if an extension is requested) to submit an application for landmark designation.

This process, which also occurs when a property owner requests a “certificate of non-historic status,” has been in the news a lot lately. In the last few months, Rio Grande Co. in Baker received permission to demolish its silos along Santa Fe Drive, and the Bonnie Brae Tavern building was designated non-historic. A group of Denver residents, meanwhile, have applied to make the Tom’s Diner building on East Colfax a landmark, setting the stage for a fight with the property owner.

In the case of 5335 E. 36th Ave., city staff ruled in late April that the property had the potential for historic designation, calling it a “rare remaining farmhouse” in Denver. Three individuals — Walter Ware, Rae Hunn and Elizabeth Standley — then applied for landmark designation in late May and paid the associated $875 fee.

The trio’s application, obtained by BusinessDen, borrows much of its wording from the city report about the property having the potential for historic designation.

According to the lawsuit, city staff felt the application was incomplete, and forwarded it to the city’s Landmark Preservation Commission with the recommendation that it be rejected.

The plaintiffs claim in the lawsuit that, at a June 18 meeting, the commission allowed the trio to present “supplemental information regarding the purported historic elements of the Home,” which should not have been permitted.

The plaintiffs claim multiple commission members openly stated at the meeting that the application was incomplete, but then proceeded to approve the application for a public hearing by a vote of 5-2.

The plaintiffs attribute the decision to some members’ “strong desire to ‘save’ the Home.” They say in the lawsuit that the commission “exceeded its jurisdiction and abused its discretion by approving a Designation application that fails to meet” the standards outlined in municipal law. 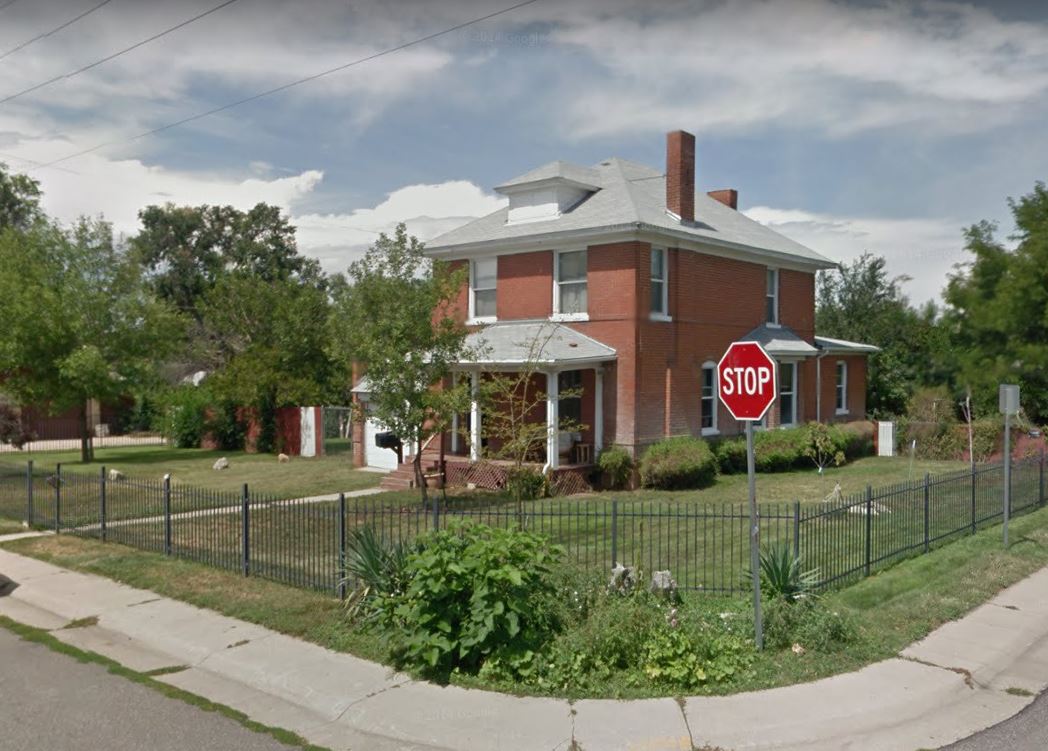 The decision through a wrench in the owners’ plans to demolish the structure.

The zoning is e-SU-B.
This means that 4 single family houses could be built on the 18,700 sqft lot.
That makes the land worth $1-1.5M.
Historical designation is theft.