Here are details regarding the three transactions: 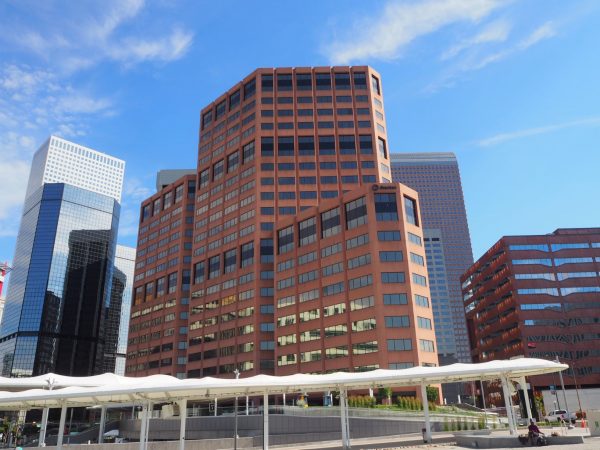 The building, which according to marketing materials was completed in 1984, is 598,592 square feet, making the deal worth $208 a square foot.

Rising Realty did not respond to a request for comment. The company does not appear to own any other properties in Denver; the portfolio on its website only features properties in Southern California, including the 42-story One California Plaza tower in Los Angeles. 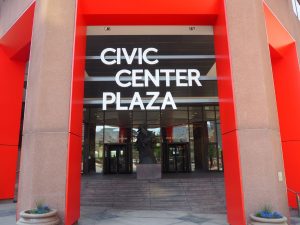 An entrance to Civic Center Plaza, at 1560 Broadway.

Given its proximity to the Capitol, Civic Center Plaza has a heavy government presence. Tenants include the Colorado Division of Insurance, the Office of the Colorado State Public Defender and the Colorado Medical Board, along with private firms like architecture and engineering firm Stantec.

Coworking giant WeWork has also leased about 60,000 square feet in the building. 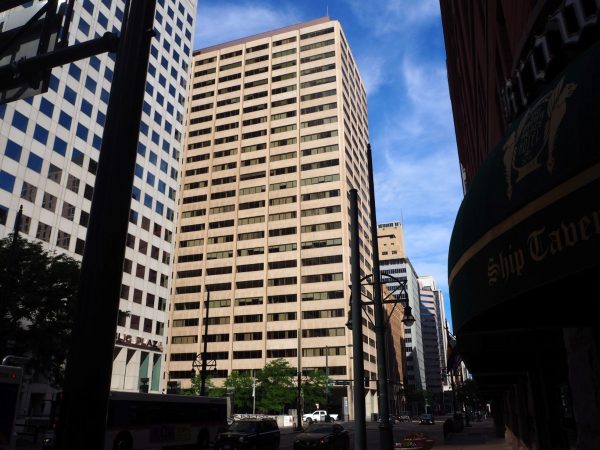 RREF III-P 410 17th St LLC purchased the 24-story building at 410 17th St. for $127.25 million, according to county records. The entity lists an address that is care of Rialto Capital Management, and an executive with that firm signed loan paperwork.

The building is 433,046 square feet, making the deal worth $294 a square foot. Tenants include Bonanza Creek Energy and EnerCom.

Rialto and a partner recently purchased the former CenturyLink building at 930 15th St., which is set for a major facelift. 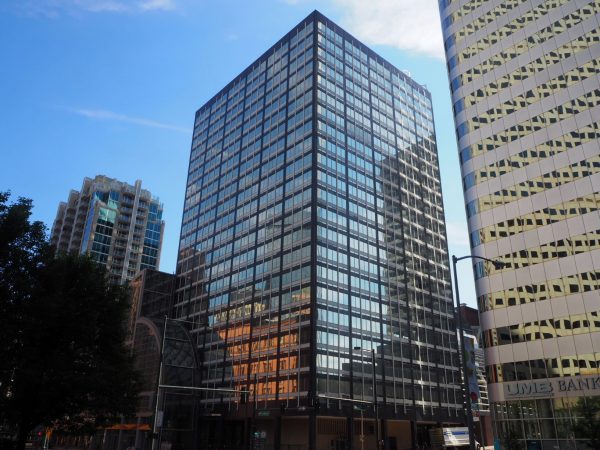 BCSP 1700 Broadway Property LLC purchased the 22-story building at 1700 N. Broadway for $78 million, according to county records. The entity lists an address that corresponds to the headquarters of Beacon Capital.

The building was sold by Artis HRA Broadway 1700 LP, an entity affiliated with Artis REIT, which purchased it in May 2013 for $66 million, records show.

Beacon Capital Partners still owns the Wells Fargo Center, as well as RiNo’s The Hub. The firm did not respond to requests for comment made over the weekend. 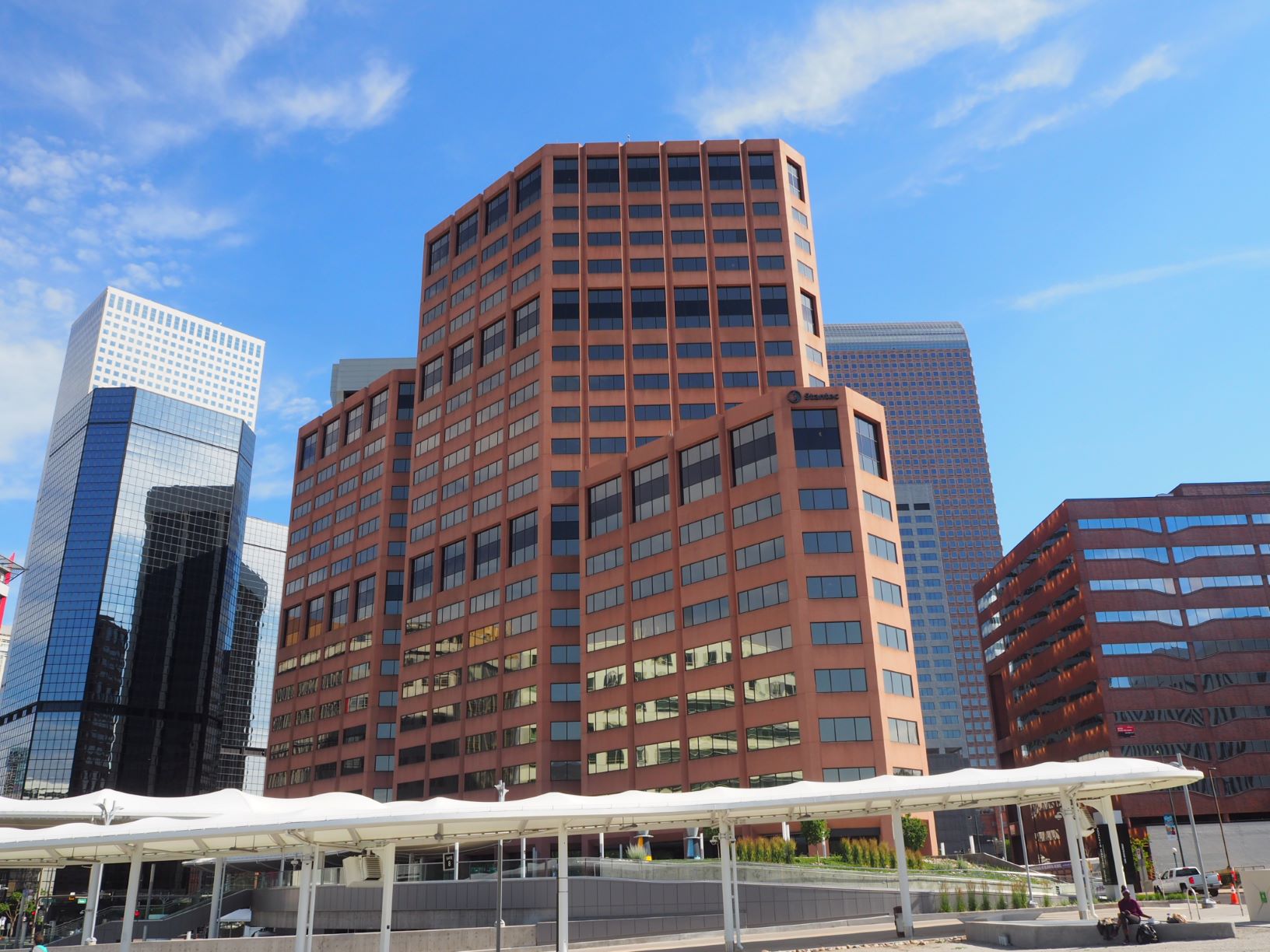 Here are details regarding the three transactions:

Two firms opted to switch up their local holdings in a big way last week.