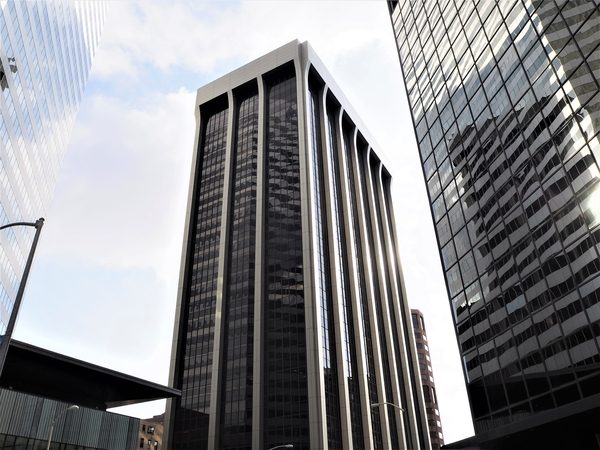 Denver has its first nine-figure real estate sale of 2019.

Nuveen Real Estate, acting as TREA 1600 Broadway LLC, purchased the 26-story office tower at 1600 Broadway on Thursday for $110.9 million, according to county records.

A Nuveen representative acknowledged the purchase and said the tower is 93 percent occupied.

“The Uptown office market currently represents an attractive relative value for tenants to midtown and LoDo, and we believe there will be a continued resurgence in area as additional multifamily and retail is added to the already robust 16th Street Mall and Denver Pavilions area,” Andrew Pyke, Nuveem Real Estate senior director, said in a statement.

The building is 445,595 square feet, according to marketing materials, making the deal worth $249 a square foot. The building is the city’s 34th-tallest, at 352 feet tall. Construction was completed in 1972. 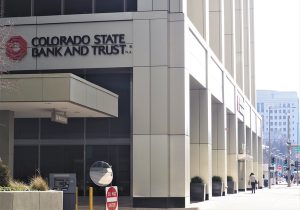 The building houses the headquarters of Colorado State Bank and Trust.

The structure is known as the Colorado State Bank building because it houses that company’s headquarters. Other tenants include the Colorado Chamber of Commerce and the Colorado Office of Economic Development and International Trade.

The seller, LBA Realty, purchased 1600 Broadway in November 2005 for $45 million. LBA still has a foothold in the Central Business District; it owns Denver Place, the office complex at 999 18th St.

The 36-story office tower just to the north of 1600 Broadway, where TIAA has space, sold for $238 million last year.