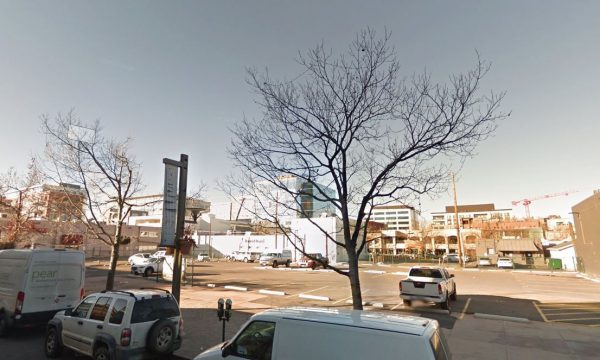 Matt Joblon has another lot to build on.

Denver-based BMC Investments, the firm Joblon leads, said Monday that it had purchased the 0.44-acre parking lot at 235 Fillmore St., along with a 0.07-acre lot across the alleyway facing Detroit St., for $12 million.

Joblon said that the Fillmore Street lot has the potential for a 100,000-square-foot building; the northern portion of the lot is zoned for up to five stories, the southern portion for up to seven.

Joblon said the company’s project will have retail on the ground floor, but the contents of the upper floors is still undecided. It could be entirely office space, entirely apartments or a mix of both.

He said the company, which in the past few years has developed two large hotels and is currently renovating a smaller one, has ruled out the hotel option, as well as a retirement home.

“We want to take our time, as we finish up some other projects, to really just focus on overall what the community needs,” he said.

The property was sold by Western Development Group. The company, acting as 235 Fillmore Street Associates LLC, purchased it in October 2006 for $5.5 million. Records show another $11.7 million sale to WDG Construction LLC in 2017, but that entity is also affiliated with Western Development.

Prior to 2016, the Fillmore lot had a two-story building on it, with tenants that included the Egg Shell restaurant.

Western Development at one point planned to build on the site. It submitted a site-development plan to the city in 2015 for a mixed-use project topping out at seven stories, and city records show another plan for the site was submitted in 2017.

The site, however, remained a parking lot. Western Development President David Steel did not respond to a request for comment late Monday afternoon. 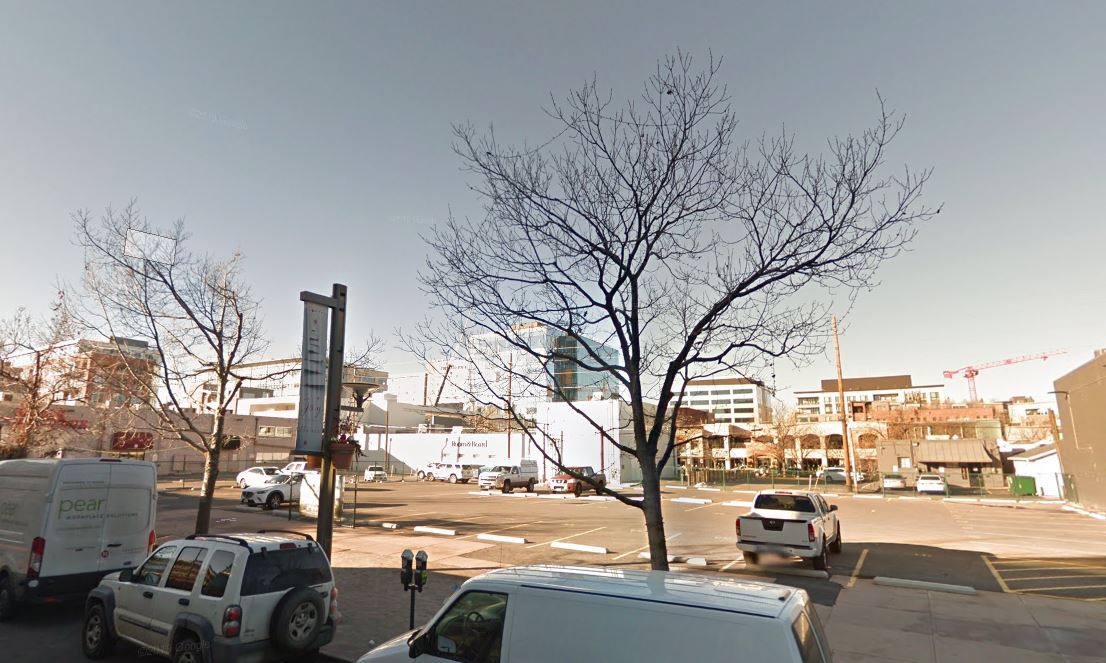 Does anyone know about the empty lots behind 3rd and Milwaukee? My Dad owned two of the wonderful houses and it has been a dusty lot for almost 10 years.