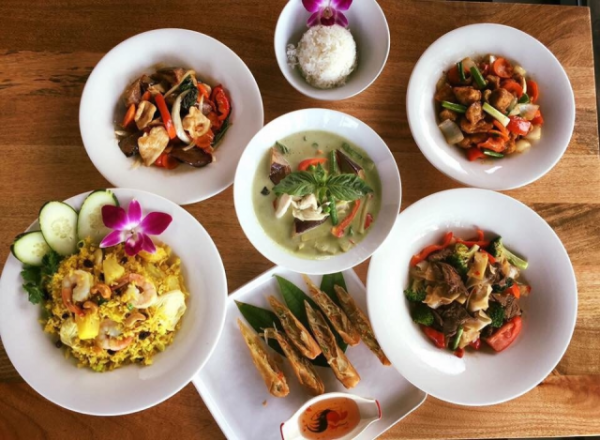 A Golden couple wants to class up the way Denver thinks about Thai food.

The husband-and-wife team behind the 3-year-old Citizen Thai Bistro in Golden plans to open another upscale eatery on Platte Street this fall. Daughter Thai Kitchen will be a ritzier version of the Golden restaurant, said co-owner Duane Hardacre.

“We want to break the mold of what people think about when it comes to Thai restaurants from a dining perspective,” Hardacre said. “Everyone loves Thai food, but no one ever thinks about Thai food as a date night, or a new restaurant they want to try.” 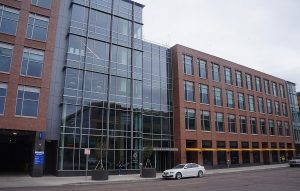 Daughter Thai is taking 3,200 square feet on the ground floor of Riverfront at 1700 Platte. (Libby Flood)

Hardacre said design elements will be imported from Thailand for an authentic ambience he described as “casually elegant.” The restaurant will have four beers on tap — two Asian and two local — and also offer Asian-inspired cocktails and a limited wine list.

Daughter Thai is taking 3,200 square feet on the ground floor of Riverfront at 1700 Platte. The new 203,000-square-foot building was completed last year and has locked down office tenants, including tech company Workiva and energy giant BP.

The Thai restaurant will join Maria Empanada in the building’s ground-floor retail space. Hardacre said Daughter Thai will offer box lunches to appeal to the businesses in the area, and partner with UberEats and GrubHub to cater to Platte Street’s residential buildings.

Daughter Thai signed a 10-year lease on the space. Kelly Greene of Urban Legend represented them in the transaction.

Hardacre and his wife Ounjit, who is from Thailand, opened Golden’s Citizen Thai Bistro in 2016, and are using its profits to fund Daughter Thai. 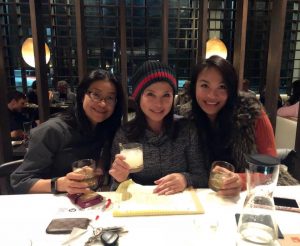 “Citizen Thai is a neighborhood restaurant that breaks the mold,” Hardacre said. “It’s not a chain, and it has kind of a swanky feel to it. We think we have a good formula in Golden, so we took that idea and we’re broadening it for Daughter Thai.”

He said they intentionally avoid Thai words in the title of both restaurants, to further step away from typical Thai eateries.

“We always wanted a daughter, and we never had one — we have two boys,” Hardacre said. “So this is like our daughter.”

The couple plan to hire 30 employees, including two Thai chefs to head the kitchen.

Daughter Thai will open next to Maria Empanada. “We always wanted a daughter, and we never had one — we have two boys. So this is like our daughter.”