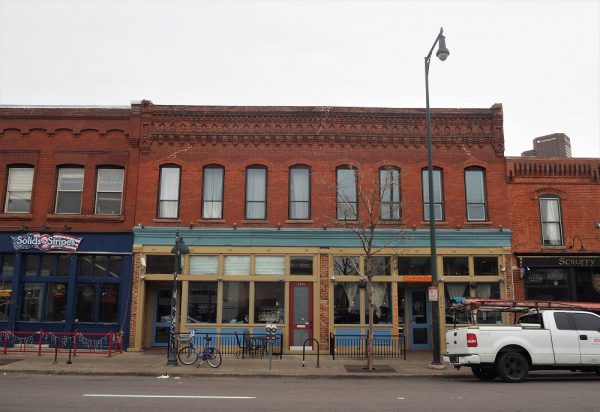 The couple behind a combination salon and bar in Ballpark — yes, that’s haircuts and facials, as well as burgers and beers — now own their real estate.

Entities controlled by Dominic Roybal and Johnna Roybal paid $2.8 million last week for the building where they’ve operated Retro Room for a decade, according to county records.

The two-story building at 2034, 2036 and 2038 Larimer St. has residential space above the ground-floor retail space.

Trojon Horse Properties LLC, an entity managed by Troy Newsome and Jonathan Weaver, sold the property. The pair purchased the building in October 2004 for $1 million, according to records.

Retro Room took on its current form in 2008, although prior to that Dominic Roybal operated a concept called Code 3 Lounge at the site, according to Westword. Wife Johnna took over the salon side of the business. 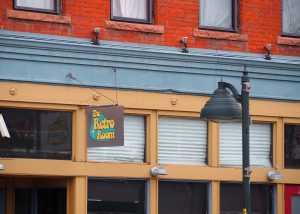 The building is home to bar and salon Retro Room, which opened in 2008.

Since opening Retro Room, the Roybals — who did not respond to requests for comment Monday — have gone on to start two other bars: Sidecar, which is just down the street from Retro at 2048 Larimer St., and The Refinery, at 1932 Blake St.

Other recent Ballpark transactions include the $4.4 million sale of a quarter-acre parking lot across the street from Coors Field, and the $8 million sale of a building and large parking lot to the owner of the Viewhouse restaurant chain. Next to the latter site, a co-founder of Snooze plans to open a winery.