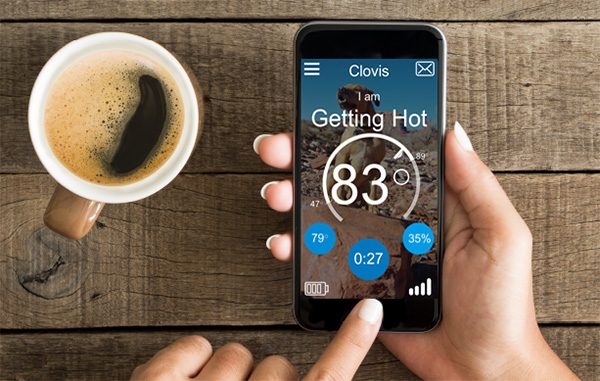 Dog-friendly startup PuppTech is licking up some fresh funds.

The Denver-based company said it has raised $200,000, which it will put toward manufacturing a product that will allow users to monitor dogs they leave behind in a car.

“With the $200,000, we are going to be able to finish the final engineering and design work, and get our product into production and into the hands of our crowdfunding backers and customers,” PuppTech founder William Loopesko said.

The funding came from Nick White, owner of Virginia-based dog training business Off Leash K9 Training. Loopesko said that White reached out to PuppTech in September during the startup’s Indiegogo campaign. The startup sold $45,664 in sales through its crowdfunding campaign.

“The thing we’re really excited about is the validation of having an investor who’s a really big player in our space,” Loopesko said.

PuppTech has prototypes done for its three-by-three-inch device that monitors temperature and humidity, and has a microphone and GPS. He hopes to get the finished product to backers of the crowdfunding campaign in the next few months. 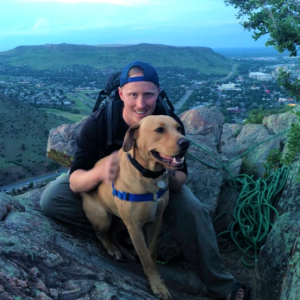 Loopesko, 31, has barked up a few different trees since launching PuppTech in 2016. At first, he wanted to make a portable air conditioning unit that would keep a dog inside cool. Now, his palm-sized device, which costs $199, allows dog owners to monitor their dog’s well-being from the PuppTech phone app, which sends notifications if the dog starts barking or if the temperature gets too high.

And while Loopesko hopes the average dog owner will become a PuppTech customer, he’s narrowing his focus for now.

“The bulk of our crowdfunding campaign came from hunters and RVers, and dog show people,” he said. “I think there’s still some hesitation from the regular dog owner,” adding that he thinks dog owners are nervous about leaving dogs in cars at all.

He wants to start selling more to specialty dog markets, such as canine handlers in the police force or other types of professional dog handlers.

“Working dog vehicles are outfitted with systems that are installed into the vehicle,” Loopesko said, but the current solutions are clunky and expensive. “We’re making a major move to provide them with some competition.”

“The most challenging thing about this business, right now, it’s making sure everything is in line for manufacturing,” Loopesko said. 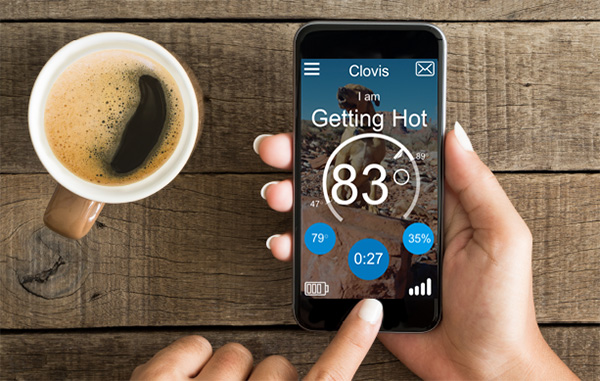 Founder William Loopesko is narrowing his focus when it comes to PuppTech’s core potential customer.