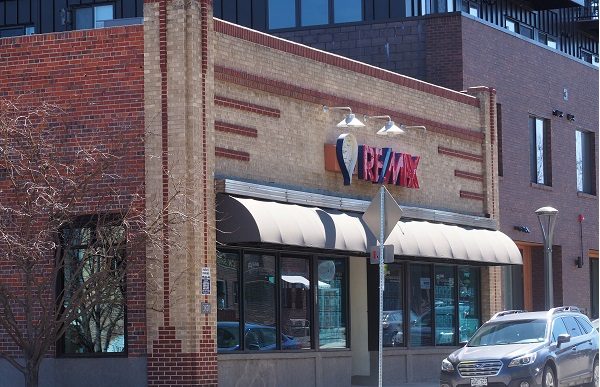 A developer has purchased a corner lot along the bustling Tennyson Street commercial corridor in Berkeley.

The site is zoned for up to five stories. The deal works out to $217.72 a square foot for the land.

Alpine Investments broke ground last May on a 44-unit condo building in LoHi. In December, the company sold the building at 2949 Federal Blvd. to a buyer planning a “wellness marketplace” dubbed Nurture. Alpine also plans to build a 10-story office project at 955 Bannock St. in the Golden Triangle.

The Tennyson Street property was sold by 3870 Tennyson St LLC, which purchased it in October 2013 for $1.4 million, according to records. The LLC was formed by David Pagona, who owns the local G.J. Gardner Homes franchise. Daniel Jimenez with Re/Max, who works in the building, represented the seller.

The apartment complex next door sold at the end of January for $19.35 million.

The buyer is currently building a condo project in LoHi, and plans to construct an office building in the Golden Triangle.

This building was a Safeway grocery store .