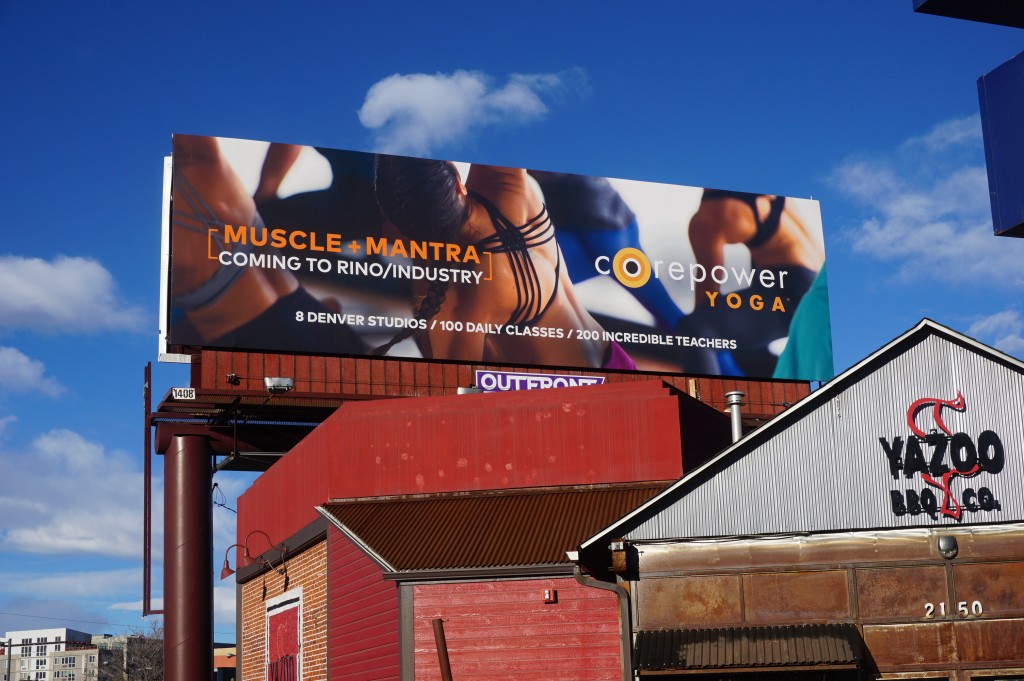 One of Denver’s largest fitness brands has just sold to another private equity firm.

Private equity firm L Catterton said this week that it has agreed to sell CorePower Yoga to TSG Consumer Partners. Financial details of the transaction were not disclosed.

CorePower Yoga, founded in 2002, has expanded to more than 200 studios across the country, including 27 in Colorado. It recently expanded its Denver footprint to a total of 17 studios after taking over two previous Yoga Pod studios in Cherry Creek and LoDo.

The company’s headquarters are located in RiNo’s Industry building. CEO Eric Kufel joined the company in 2016. A TSG spokesman said that CorePower headquarters will remain in Denver.

L Catterton originally invested in CorePower in 2013, according to its website. It also has invested in other fitness stalwarts, such as Equinox, Peloton and ClassPass.

TSG Consumer Partners, which has offices in San Francisco and New York, has other fitness and outdoor brands in its portfolio, including Nuun, Backcountry and Canyon Bicycles.

The Denver-based company has sold from one private equity firm to another.