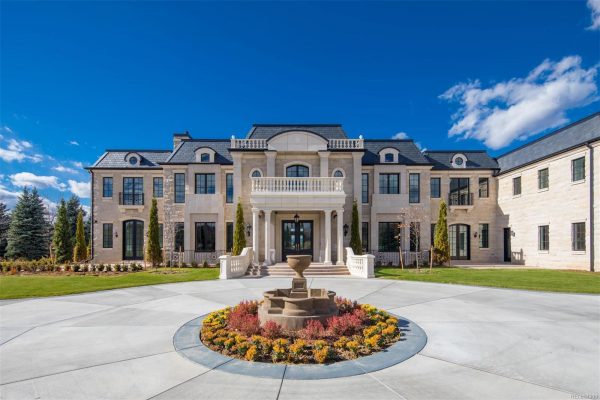 The owner of the local ViewHouse bar and restaurant chain once again has sold a multimillion-dollar home.

The home sold last month for $8.2 million, making it the priciest residential transaction in the Denver metro area in February. 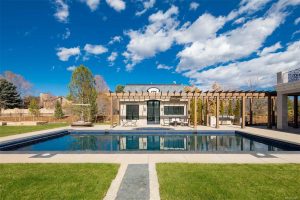 The mansion’s backyard features a pool, a pool house, a hot tub and a garden.

Listing agent Josh Behr said the property, located at 4 Cherry Hills Park Drive, had been on the market less than a month.

Safieddine has been involved in a number of large real estate transactions in recent years. In 2017, he sold another Cherry Hills Village mansion, this one at 22 Cherry Hills Park Drive, for $4.25 million. And in 2016, he sold a home at 99 S. Bellaire St. in Hilltop for $3.4 million.

Safieddine rose to prominence after winning a World Series of Poker bracelet in 2007, and went on to own multiple Denver nightclubs. He opened ViewHouse Ballpark in 2013. The chain since has added locations in Littleton and Centennial, and lists a Colorado Springs outpost set to open this fall.

On the commercial side, Safieddine dropped $8 million in November on a two-story building and large parking lot not far from ViewHouse Ballpark.

Stats: The 18,800-square-foot mansion has seven bedrooms, 12 bathrooms and a five-car garage, all on 2.36 acres in Cherry Hills Village. 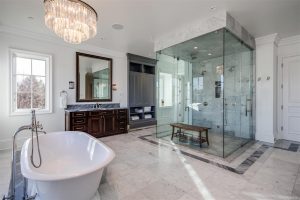 The mansion has a total of 12 bathrooms.

The finer things: The home was built in 2018 and offers mountain views, an exercise room, a home theater and an elevator to travel between its two stories. Seven fireplaces are dispersed throughout the property, including in the master bedroom. Outside the home are a pool and pool house, hot tub, garden and large stone fountain.

Seller: 4 Cherry Hills LLC, an entity that was formed by Safieddine, according to state records. The LLC bought the land in 2015 for $1.7 million. The home’s REColorado listing said the creation of the home was “a remarkable collaboration” between Safieddine and “some of the most talented professionals in the world of architecture, interior design and construction.” 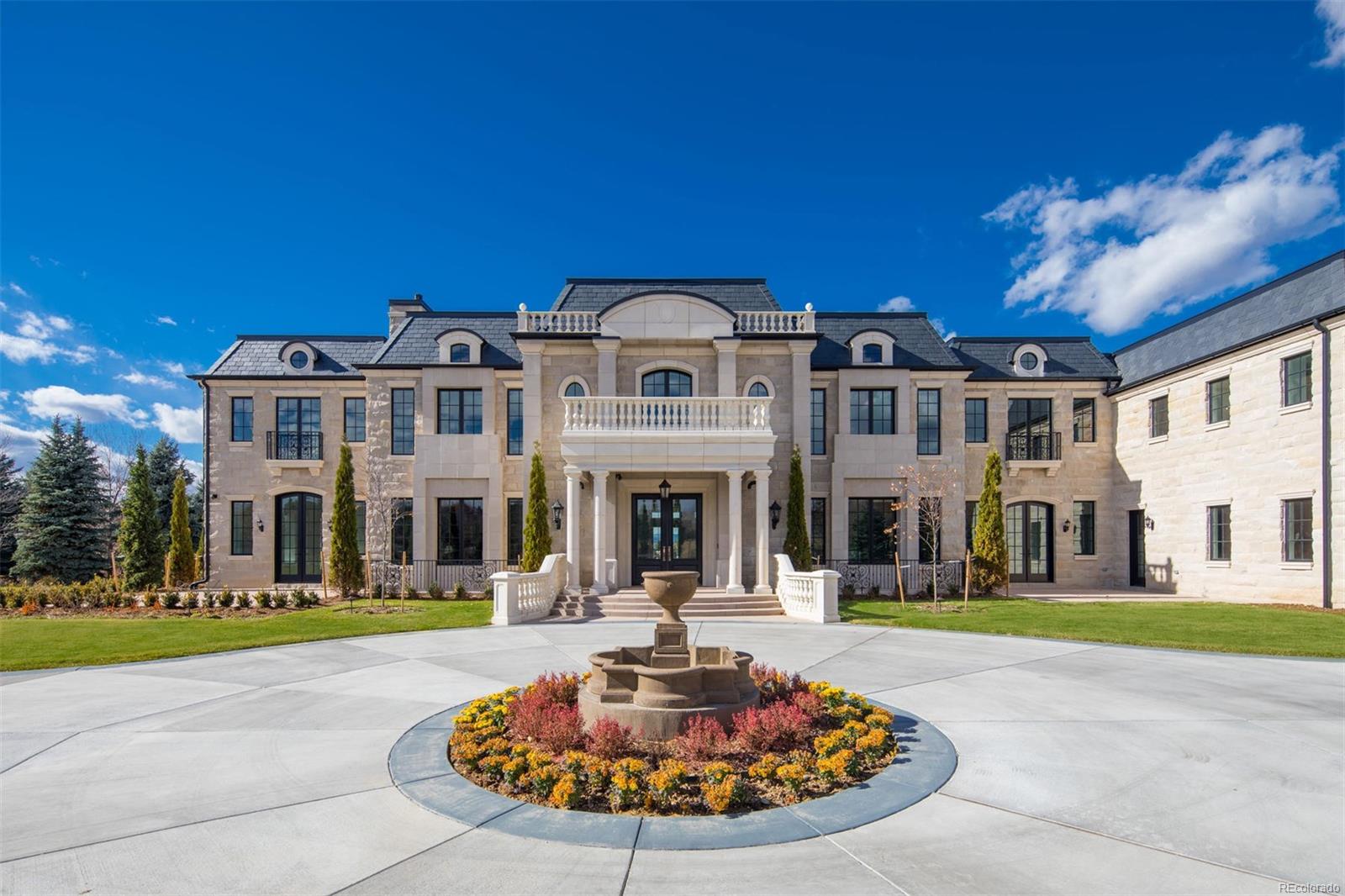 The new home was sold by the owner of the ViewHouse restaurant chain.