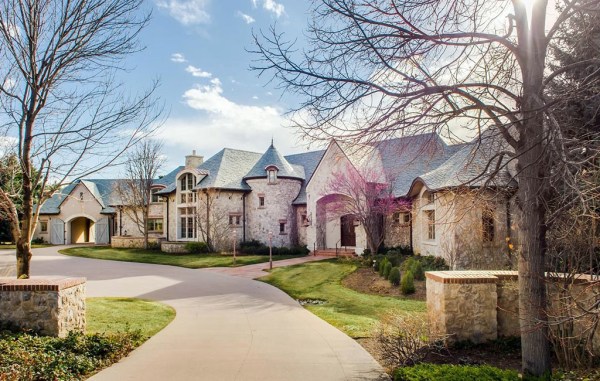 No more full houses for a Denver poker player and restaurateur.

Francois Safieddine, who has won at least $1.5 million in poker tournaments and is the founder of the ViewHouse chain of bars, sold his Cherry Hills Village mansion last week. It was the biggest house sold in the area in 2017, according to broker Michael Schaffer with Reason Real Estate.

The home is across the street from former Broncos head coach Mike Shanahan’s $22 million mansion, which hit the market last summer.

Stats: Built in 2000, the 22,300-square-foot home has six bedrooms and nine bathrooms. The stone mansion is situated on 2.45 acres in Cherry Hills Park, a gated community.

Seller: Francois Safieddine. Safieddine is a poker player and founder of the ViewHouse rooftop bar chain in the metro area, as well as the owner of other nightclubs. He purchased the home last summer for $3.75 million, according to property records.

Buyer: Youngdon Yun, founder and CEO of Premier Group Insurance. He was represented by Michael Schaffer with Reason Real Estate.

The finer things: The sprawling master suite features separate closets and separate studies, a fireplace and a spa. Outside, the home has a stone covered patio and outdoor fireplace.