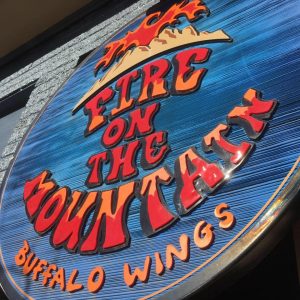 Fire on the Mountain, currently open in Highlands Square, has leased 3,519 square feet at 300 S. Logan St. A spring opening is planned.

“This location in particular felt like it had this vibrancy and really fun energy that we’d been looking for,” said Andrea West, who owns both Denver restaurants.

The two-story, 18,000-square-foot building Fire on the Mountain will move into was formerly a funeral home; Trevino Mortuary moved to Lakewood in 2015.

300 Logan Street LLC, whose managing members include Eric Weins of Ace Realty Group and Weins Development Group, purchased the building that year for $1.48 million and began renovating it into retail space topped with apartments.

“That corner itself is poised to have new life injected into it, literally and figuratively,” West said.

West opened Denver’s first Fire on the Mountain in 2012, serving chicken and vegan wings with sauces such as raspberry habanero and spicy peanut, as well as soups, salads and sandwiches. West said people from all over the metro area travel to the restaurant. On busy days, takeout orders for wings can take as long as two hours. 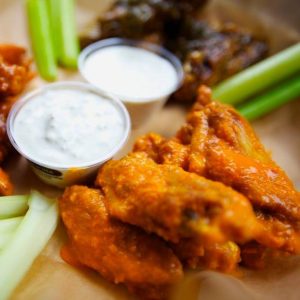 Fire on the Mountain serves chicken and vegan wings with sauces such as raspberry habanero and spicy peanut.

“We just started to have people tell us they wouldn’t come anymore because it would take so long,” she said. “We are really hoping to serve our loyal customers a little bit better by just having a little more room to breathe.”

Fire on The Mountain’s rent at the new space is $30 per square foot annually, West said.

John Livaditis and Corey Cross, of Axio Commercial Real Estate, listed the space. Livaditis said Fire on the Mountain has been scouting for a second location for more than a year.

“They really wanted something that had some character, so new construction was a little challenging for them,” he said.

Livaditis said Fire on the Mountain toured the building a year ago but passed on it, and considered moving into other closed restaurants and bars, including the Campus Lounge, the Tavern on Old South Gaylord and The Hound on Sixth Avenue. Ultimately, however, the restaurant circled back and signed a 10-year lease, he said. 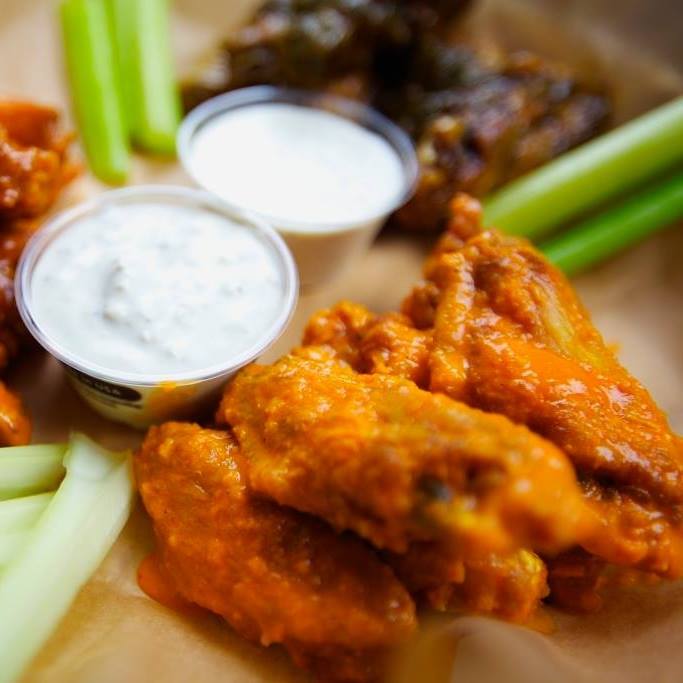 The Portland-based chain, which currently operates in Denver’s Highlands Square, is taking space in a Wash Park building that previously housed a funeral home.

Franchise it! This place is a gold mine.

When does this open? I’d like to be there on the first day.