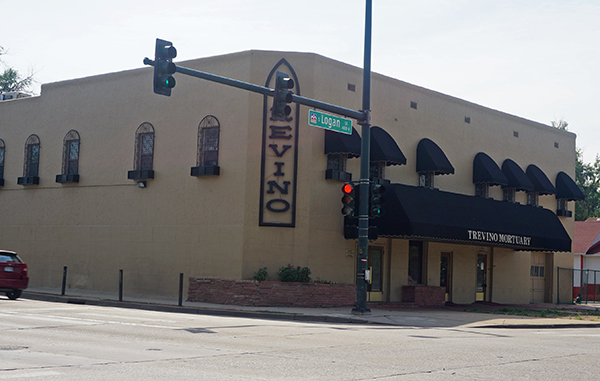 The Trevino Mortuary building has been empty since earlier this year. Photo by Burl Rolett.

Weins declined to comment on any specific plans for the building when reached by phone.

The former funeral home sold on July 27, city records show. It’s an 18,000-square-foot, 115-year-old building at the southeast corner of Logan and Alameda. The building sits on about a third of an acre. The site is currently zoned for two stories worth of development.

Trevino’s name still runs along the side of the building, but it has been vacant since the funeral services provider moved out earlier this year. The company moved to a larger building at 6425 W. Alameda Ave. in Lakewood.

Trevino is one of two century-old Wash Park buildings to lure a new owner in July. The Mt. Calvary Apostolic Church a block south at 400 S. Logan St. sold July 28 for slightly more than $1 million. 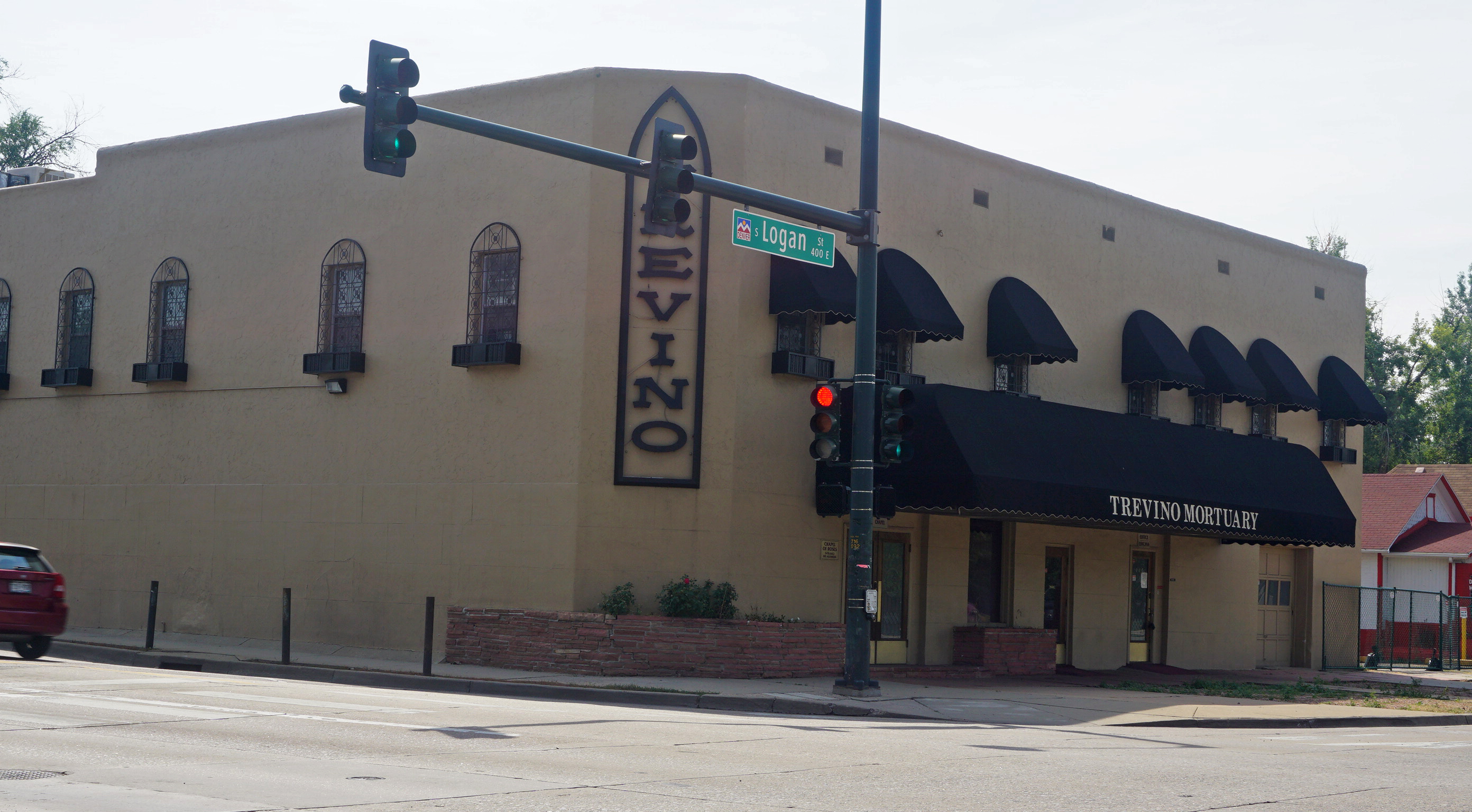