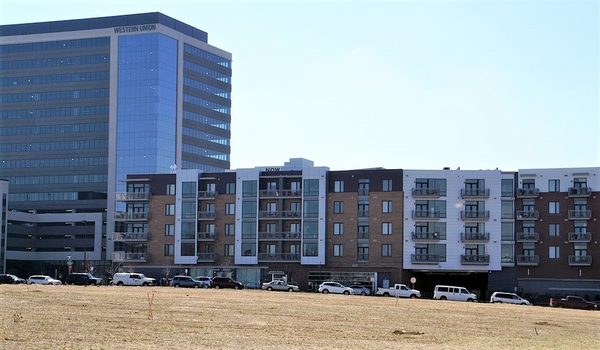 The developer of One Belleview Station in the Denver Tech Center has purchased land nearby after submitting development plans for a new office building.

The sale includes all of what Denver’s city parcel map shows as 4832 S. Newport St., and a portion of the adjacent 6811 E. Chenango Ave. parcel.

The site is undeveloped, and the deal works out to $72 per square foot.

A Prime West executive did not respond to a request for comment Monday.

The property was sold by Glendale-based Front Range Land and Development Co., the master planner of the 55-acre site northwest of the Interstate 25-Belleview Avenue interchange.

The plan calls for 1,235 parking spaces, on floors one through five, as well as one below-grade level.

Prime West has developed 5.5 million square feet of commercial real estate in Colorado, according to its website. The company finished constructing One Belleview Station, a 16-story office building at 7001 E. Belleview Ave., in early 2017, and sold the building for $152 million this year.

Western Union has leased 250,000 square feet in One Belleview Station for its headquarters.

More than a third of the proposed building will be parking. Which is surprisingly an improvement given that One Bellevue Station has more square feet dedicated to parking than any other use.