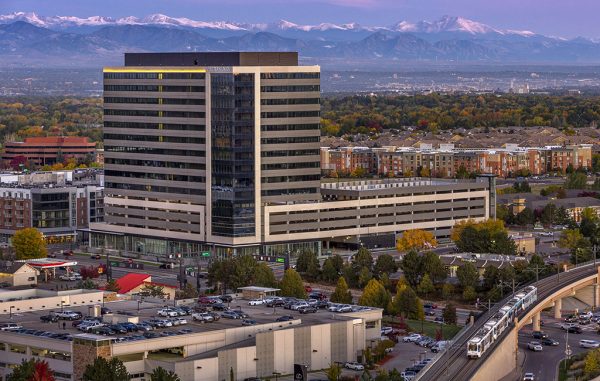 The seller was Denver-based Prime West, which constructed the building, wrapping up work in early 2017.

The 318,000-square-foot office building is fully leased, according to CBRE. Western Union has signed a lease for 250,000 square feet and will move in later this year. Other tenants include accounting firm Eide Bailly, Janiczek Wealth Management, TD Ameritrade and Ruth’s Chris Steak House.

One Belleview Station is part of the master-planned Belleview Station community, which is partially complete. Prime West purchased the land from Glendale-based master planner Front Range Land and Development in May 2015 for $6.29 million, according to records.

Prime West isn’t leaving Belleview Station behind. The company submitted plans to the city earlier this month proposing a 15-story structure a block away. 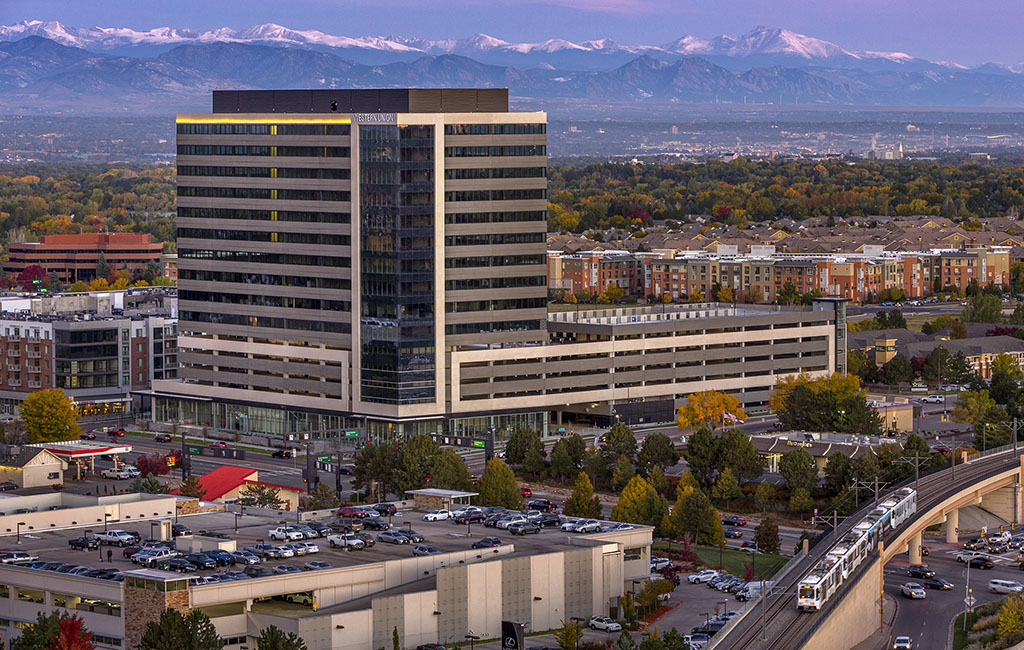