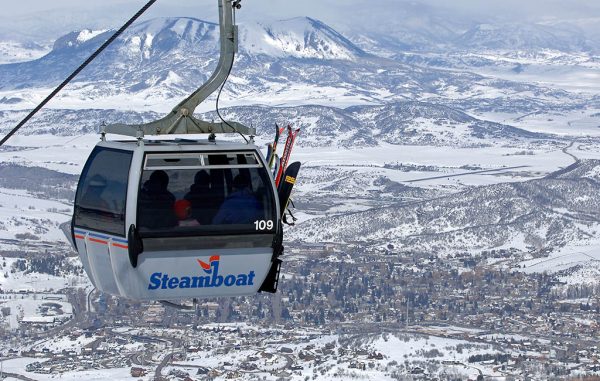 The newly formed conglomerate, which this year announced its 26-mountain Ikon Pass to rival Vail Resorts’ Epic Pass, is looking at 35,000 square feet of space in Zeppelin Station, at 3501 Wazee St.

The company will take up the fourth floor and part of the third floor, according to several sources close to the deal.

Other Zeppelin Station tenants including Brandfolder, Beatport and Havenly. The building is 100,000 square feet.

Alterra, which did not return calls and emails seeking comment, was founded in 2017 when Denver’s KSL Capital Partners teamed up with the Crown Family (owners of Aspen) to buy Denver-based Intrawest. 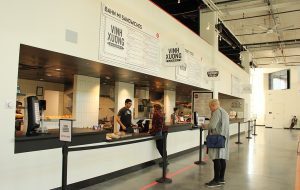 Intrawest ran Winter Park and Steamboat, in addition to mountains outside Colorado. The new company then added Utah’s Deer Valley Resort and California’s Mammoth Resorts and negotiated deals for pass access to more mountains, including Jackson Hole and Big Sky.

Since then, the company has released its $1,000 Ikon Pass and $700 Ikon Base Pass; both include access to 26 mountains. 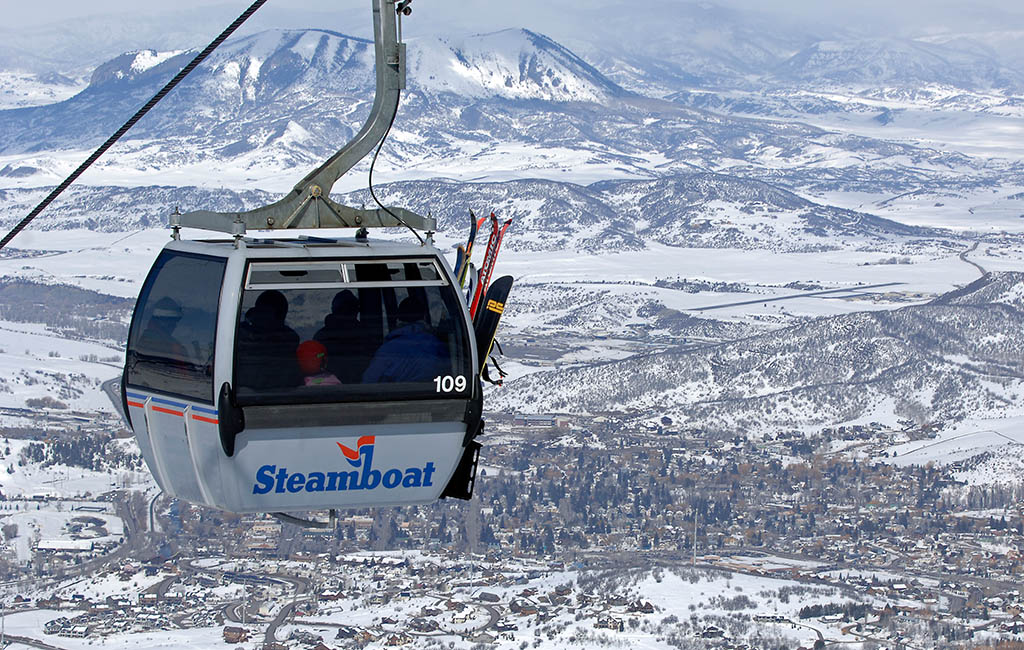 The Denver-based ski resort operator is working to relocate from LoDo to Zeppelin Station.