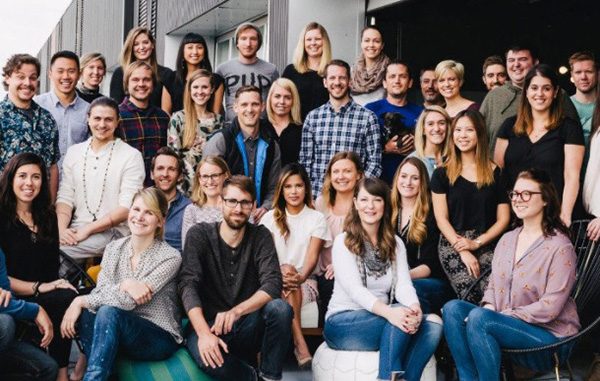 The interior design startup has about 50 employees. (Havenly)

The 6-year-old company is jumping from a 5,000-square-foot office in Taxi to new digs in Zeppelin Station.

Founder and CEO Lee Mayer said she wants to add 30 to 50 employees to the 50 who already work for the company.

“I’m really excited and just delighted for the team that we’re able to offer them a cool new space,” Mayer said.

Havenly signed a three-year lease on the second floor of Zeppelin Station. It joins the migration of other Taxi companies – including Brandfolder and Beatport – streaming into Zeppelin Development’s newest project.

“I think a bunch of us are moving over,” Mayer said.

It’s the first big office move for startup since launching in 2012. Havenly lets customers work with interior designers online to customize their home decor plans and have furniture sent to their doorstep. Services start at $80.

Mayer said good talent is hard to come by in a tech-saturated town.

“Recently, we’ve noticed there’s some upward price pressure in the market. People are just a little expensive for us, with bigger companies being able to pay a higher salary,” Mayer said.

Havenly, which isn’t profitable, has raised $26 million, according to SEC filings.

Half that came in January when the company pocketed $13 million. 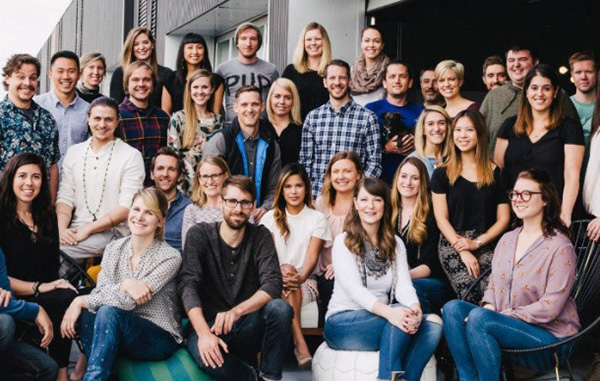 The interior design startup has about 50 employees. (Havenly)

The interior design startup has a blank canvas in Zeppelin Station that needs decorating.