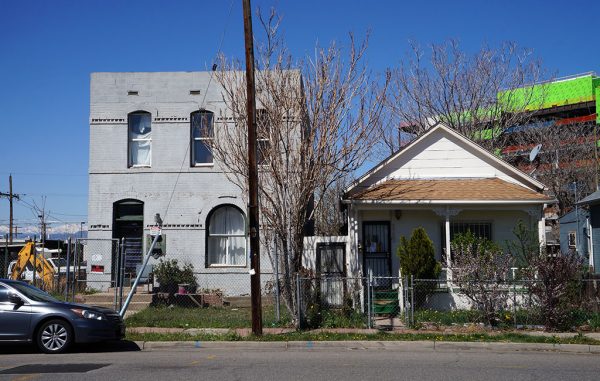 There are two structures on the site Zakhem plans to redevelop. (Thomas Gounley)

A developer has bought three parcels not far from the 38th and Blake light rail stop in RiNo for just north of $2 million.

The three parcels add up to 0.42 acres, according to property records. Managing Partner John Zakhem said the company hasn’t determined what it will build on the site, which is zoned for up to five stories.

“We’re residential builders, so it’ll end up being something residential,” he said.

The 0.28-acre parcel is currently being used as a storage yard for vehicles. It was sold by Grenier Investments.

The 0.07-acre 3717 Marion St. parcel has a two-story residential building on it. Seller Arthur Vasquez paid $160,000 for the property in January 2000, according to county records.

The parcels are about a third of a mile from the light rail station. The surrounding area is a hotbed for development proposals.

McWhinney has proposed a 16-story tower at 1420 E. 38th St., and Medici Consulting Group and the Urban Land Conservancy want to build 65 affordable apartment units across the alley. Across the street is the site for World Trade Center Denver, a massive planned mixed-use development.

John Zakhem said the company is waiting for some of the nearby projects to get underway before deciding how it will redevelop that site.

Elsewhere in Denver, Zakhem Real Estate is building a three-story apartment building at 5000 W. 38th Ave. Earlier this month, it moved its offices to the Brind Mansion at 825 N. Logan St. in Capitol Hill. 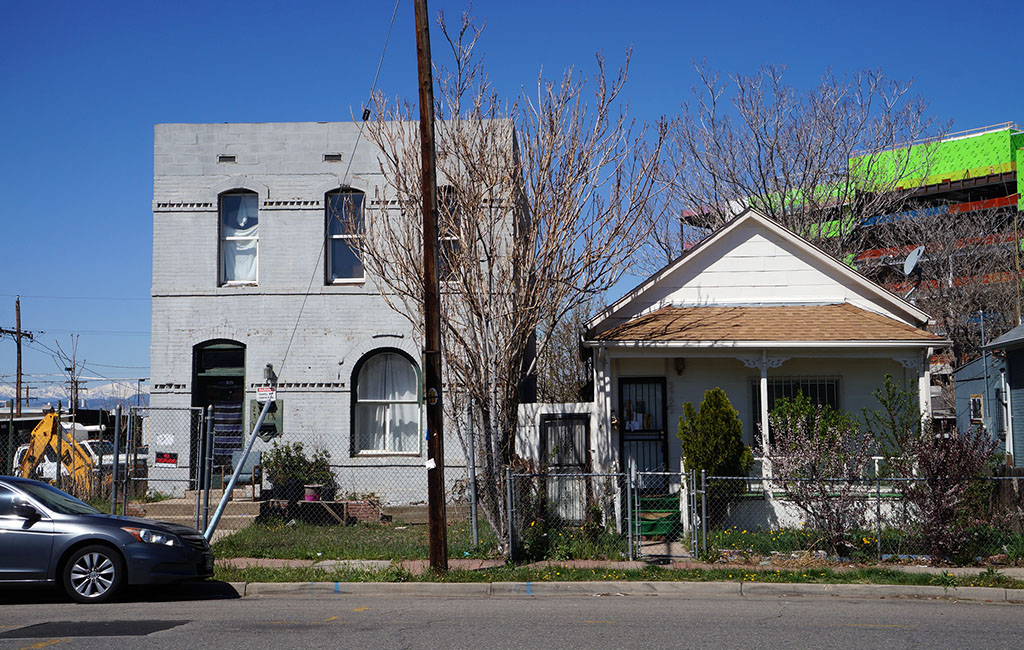 There are two structures on the site Zakhem plans to redevelop. (Thomas Gounley)

A busy residential builder has locked down three adjacent plots that currently are being used to store vehicles.