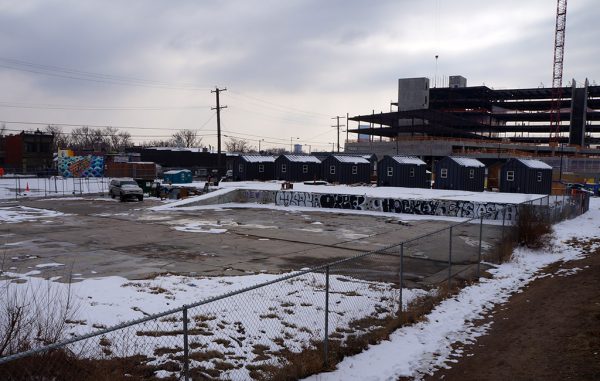 The plans, which require city approval and are subject to change, call for 347 residential units, 11,400 square feet of retail space and 5,200 square feet of office space. There would also be underground parking.

McWhinney declined to discuss specifics of the project. The plans were drawn up by Denver’s Craine Architecture.

The land, which spans Blake Street between Downing and 38th streets, is currently owned by the Urban Land Conservancy, a nonprofit that buys land for affordable housing projects.

ULC director of real estate Mark Marshall said the nonprofit is negotiating with McWhinney over a land sale, but no contract is currently in place.

Earlier this month, Denver City Council approved a height-incentives plan for the area around the 38th and Blake transit station. The plan allows developers to build higher than normal zoning – up to 16 stories – if projects involve an increased amount of affordable housing.

Marshall said McWhinney could potentially qualify for the increased height not by including affordable units in its own proposed building, but instead by paying about $1.5 million toward the development of Walnut Street Lofts, a project proposed for the corner of 38th and Walnut streets.

The Urban Land Conservancy announced in September that it had reached a 99-year ground lease agreement with Denver-based Medici Consulting Group for that project. Plans for Walnut Street Lofts call for 65 apartments reserved for those making between 30 and 60 percent of the area’s median income.

The property that McWhinney hopes to purchase is home to Beloved Community Village, a collection of tiny homes for formerly homeless individuals. The village moved to the site in January, but will have to move out in July, because it only has a six-month permit. 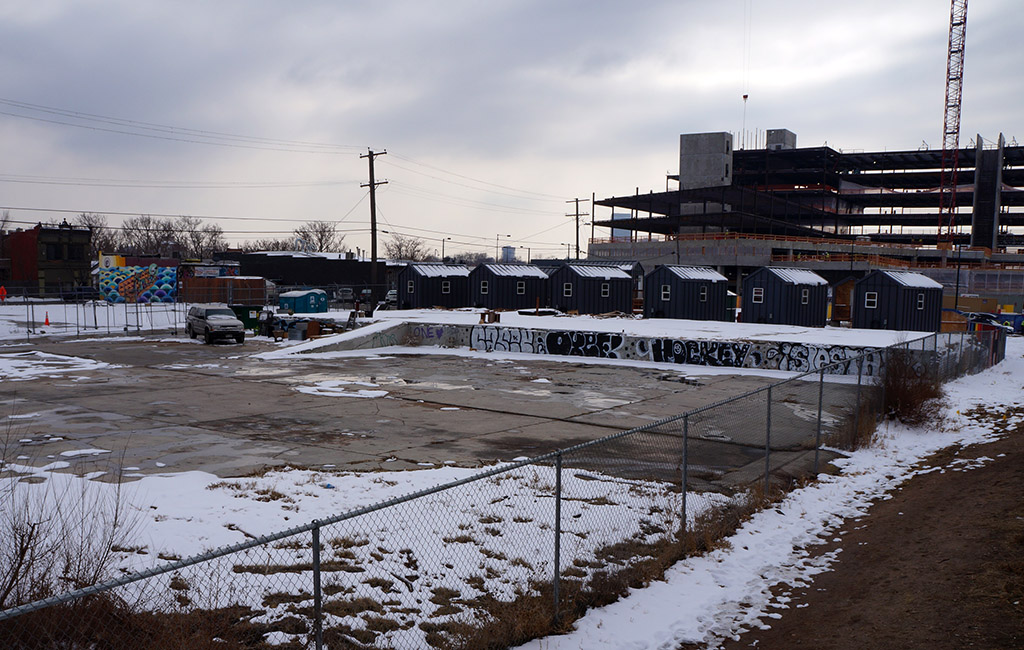