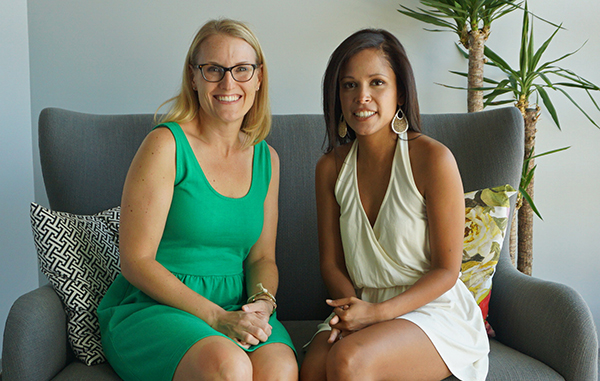 A Denver startup that provides interior design services online has raised a massive new round of venture capital.

Havenly, which helps the design-challenged with home décor plans, raised $12.5 million in Series B funding, according to an SEC Form D filed Jan. 24.

This is Havenly’s largest capital raise so far, after raising $5.8 million in 2016 and $7.5 million in 2015. Boulder-based Foundry Group led the round.

The company will use the new funds to hire and build out its technology.

CEO Lee Mayer founded Havenly in 2012 with her sister Emily Motayed. Starting at $80, it pairs customers with an interior designer, and can also order furniture and accessories to a customer’s house.

Earlier this year, Havenly launched a service for wedding, housewarming and baby registries.

It lists 34 employees on its website and works out of the Taxi complex in RiNo.