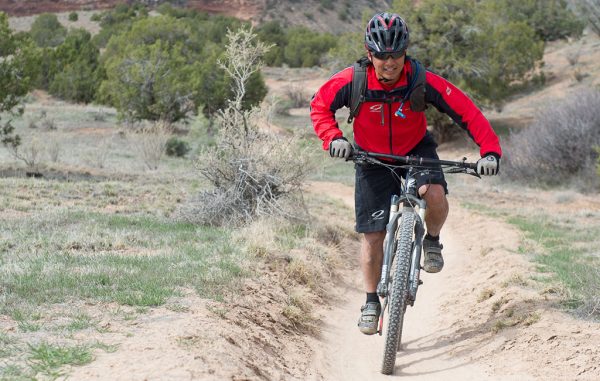 Niner has more than $8 million in debt.

“They have investments in other outdoor brands and they are looking at widening their portfolio of outdoor brands in the future,” said co-founder and CEO Chris Sugai, who will stay on as CEO. “They like our strong presence in the mountain bike sector and they see that as something that fits in with the businesses they are already in.”

Sugai said Niner’s location near prime mountain bike country, as well as its independent bike dealers and international distribution, was attractive to Emersion.

“They feel that’s very strong and they want to build on that,” he said.

Niner would keep its Fort Collins headquarters and its 31 employees, Sugai said.

The company filed Chapter 11 bankruptcy protection in November, hoping to quickly sell the business to a Denver firm for $2.6 million. That deal didn’t go through.

Niner brought in $1.1 million in revenue in December but still lost $300,000, according to bankruptcy filings. The company said in court filings that 2016 revenue was $15 million.

Niner, well-known in the industry for making bikes with 29-inch tires, manufactures mountain, gravel and cyclocross bikes in Vietnam and Taiwan. The company operates out of a 39,000-square-foot facility at 2330 Prospect Road in Fort Collins.

The final hearing on Niner’s sale will occur March 6 and the closing of the sale is scheduled for March 15. 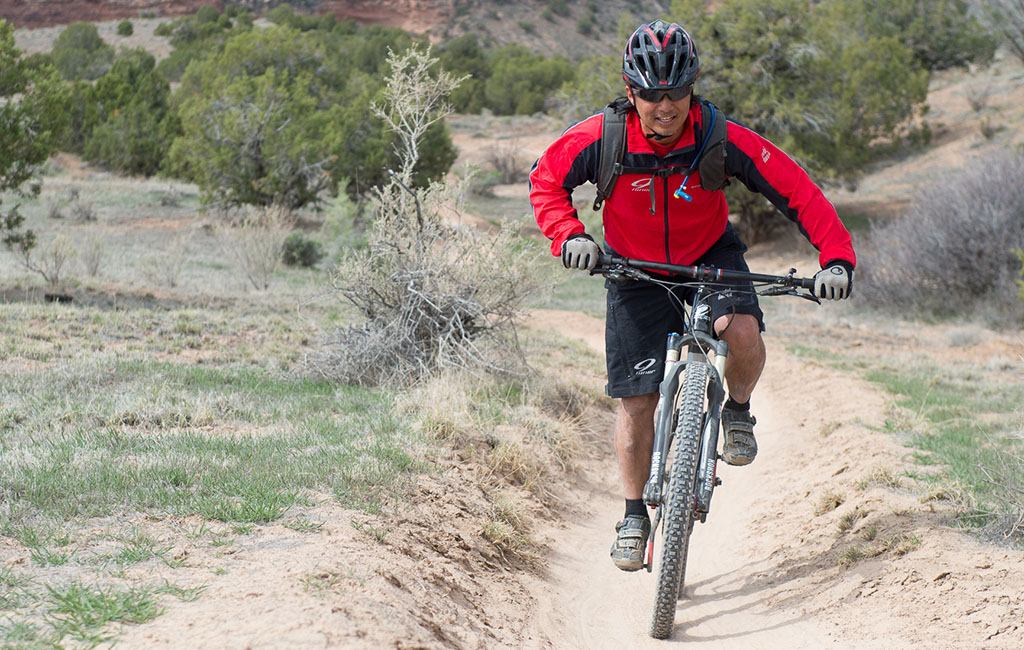 The Fort Collins mountain bike brand, which filed bankruptcy in November, has a new firm looking to acquire it.

Good to see Bus Den has taken my advice for Kate.

It’s completely acceptable for cool mtn bike companies like Niner to have $8M in debt. They need the money more than those banks.