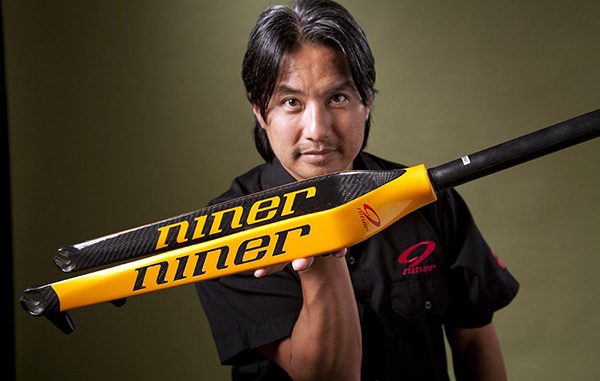 The Fort Collins manufacturer – whose name references the larger 29-inch tires that became its signature feature – listed assets of $9.8 million and liabilities of $7.9 million.

“They are a group of passionate cyclists … they were fans of the company long before we ever met,” Sugai said. “In order to continue to grow, we needed a large capital investment.”

The bike maker had been trying to find a buyer since January, when it hired Denver investment bank W.G. Nielsen & Co. to market the company to 200 investment firms, according to bankruptcy filings.

Columbia Basin could face competition as it looks to acquire Niner – the bankruptcy petition triggers a process in which other parties could also bid on the company. Competing bids are due Jan. 10, according to filings.

Niner’s revenue in 2016 was $15 million. The company has more than $3.4 million in bikes and bike parts inventory, filings show.

The sale price needs to be higher than the $2.75 million owed to secured creditor PMC, according to filings.

Sugai founded the company in 2005 in California after ditching his window-tinting business to following a passion for mountain biking. Niner manufactures mountain bikes, cyclocross and gravel bikes, selling them to 400 shops nationwide and to distributors in 35 other countries.

It operates out of a 39,000-square-foot facility in Fort Collins at 2330 E. Prospect Road. The rent there is $27,000 per month. Sugai said Niner has 27 local employees and a dozen sales representatives. It has manufacturers in Vietnam and Taiwan.

Earlier this year, the company released two gravel bike models, which Sugai saw as a growing activity among cyclists.

According to court documents, Niner has struggled to pay debts and interest despite a “cult following” among mountain bikers. It wants to sell its assets by the end of January 2018, filings say.

According to court documents, Sugai owns 68 percent of Niner’s equity.

“We are looking to basically double the company in the next three years,” Sugai said. “We want to continue to develop more bikes that we have on the drawing board. That does take more investment to get launched.” 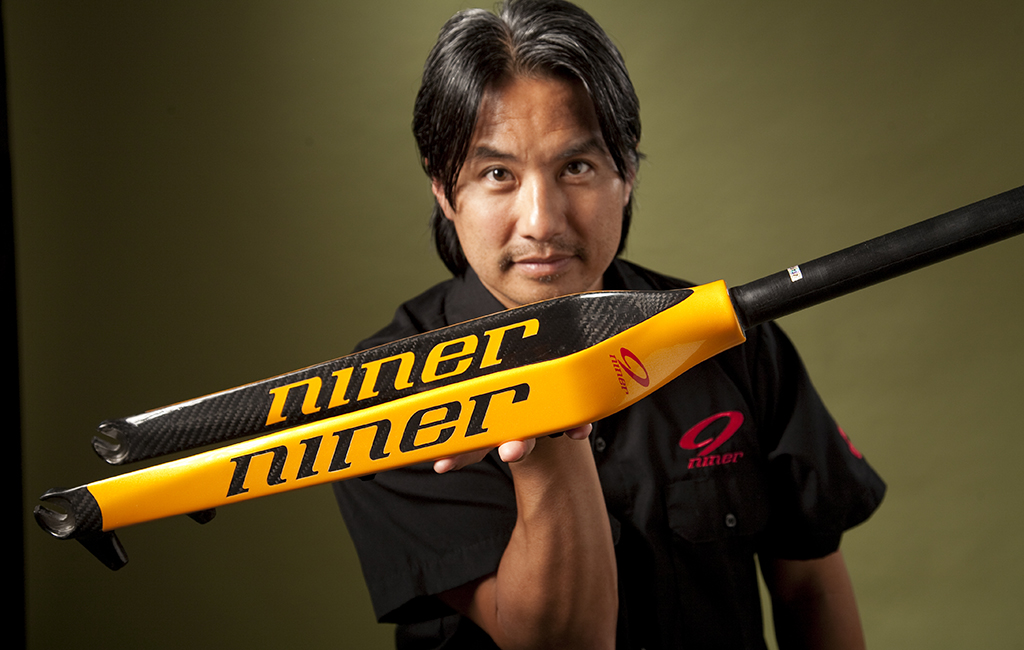 The owner of the Fort Collins manufacturer said it has been trying to find a buyer since January, as it seeks capital to expand its product line.

It looks like you are thinking big. You seem to have a cool million to spare. Your product seems to be very popular on the trails of Grand Junction, CO. Good luck with your endeavors. A couple fun business quotes: “More than a few times could I hear the wolf creeping around the corner” – Fred Mantey – Mantey Heights Grand Junction CO and “I you are in business you are probably in trouble. If you want to be out of trouble the get out of business” – Frank W. Schwinn.