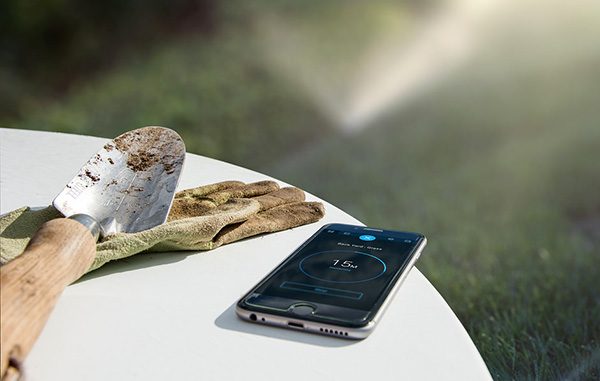 Rachio makes a sprinkler system controller that connects to WiFi, enabling the user to toggle sprinklers from a smartphone. Homeowners can submit information such as soil type, yard slope and sunlight patterns so Rachio can automate watering schedules. The product also scans local weather reports to prevent turning the sprinklers on during the rain.

In 2015, Rachio received additional investment from Amazon to create integrations with Amazon’s Alexa. Users then could ask Alexa to turn on the sprinklers using Rachio’s technology. It also integrates with other smart-home systems, including Nest and Google Assistant, according to its website.

In December 2016, it subleased space from Parkifi in LoDo at 1321 15th St. after outgrowing its location downtown.

This is Rachio’s largest funding round to date. The startup, led by co-founder and CEO Christopher Klein, has raised at least $20.8 million since 2013, according to SEC filings.

In addition to Rachio, other home-monitoring startups raised funds in 2017, including Notion, which raised $10 million in June. Notion makes small alarms that homeowners control from smartphones.

Rachio controllers can be purchased on its website for $200. Amazon, Home Depot and Best Buy also sell the product. 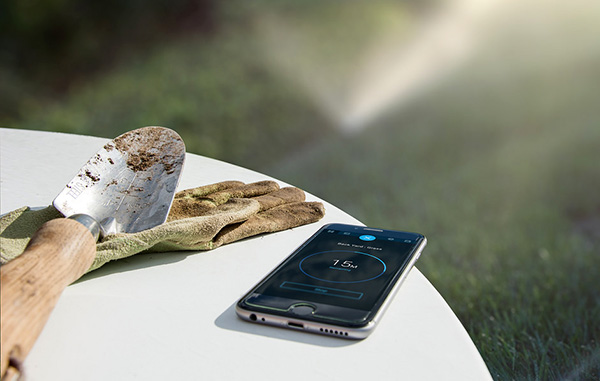