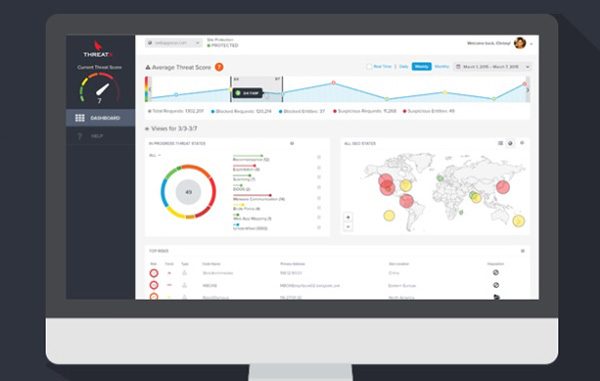 ThreatX’s interface shows cyber threats and steps to resolve them.

Another Denver cybersecurity firm has finished a seven-figure capital raise.

The company helps companies identify threatening users and distinguish them from normal website users. Customers can use mobile devices to check on possible threats and recommendations on resolving them.

This is its largest funding round to date, bringing its total haul to at least $9.5 million, according to a tally of Form Ds.

Denver is a hub for many cybersecurity firms, several of which have raised capital recently. 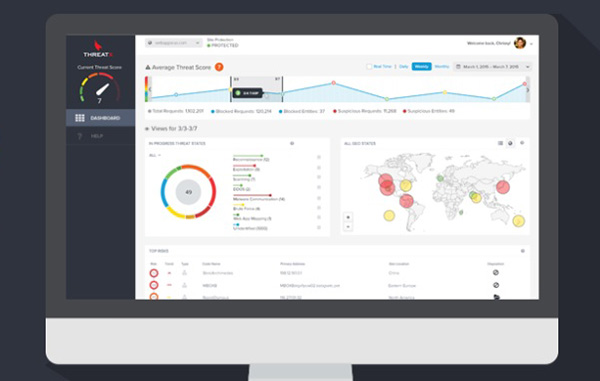 ThreatX’s interface shows cyber threats and steps to resolve them.

This is its largest funding round to date, bringing its total haul to at least $9.5 million.