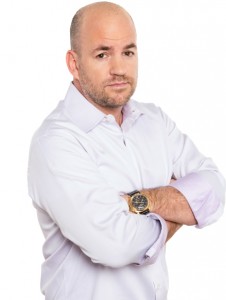 No closed-circuit camera can nab a crook trying to snag your data.

But a Denver-based software company that has secured $20 million in new investment this month is betting that its product, which it calls a virtual security camera for computer networks, will catch them red-handed.

ProtectWise co-founder and CEO Scott Chasin explained that his company’s software records customers’ network traffic, saves data from that “footage,” and then continuously rescans it for previously unknown threats.

“It’s like a time machine,” Chasin said. “As we learn about new breach tactics and new zero day vulnerabilities, we go back and replay all of that footage.”

ProtectWise disclosed the equity raise, which opened Nov. 4, in an SEC filing Tuesday.

Cybersecurity companies can’t detect each security threat when it first enters a client’s network, Chasin said. ProtectWise instead aims to reduce response time to threats that could be lurking in a network for months before they’re discovered.

If ProtectWise sniffs out a new threat in one of its customer’s systems, it rescans every customer’s network for the same threat. Customer security employees can also monitor the network live and compare snapshots of files that have been attacked, all using a dashboard ProtectWise designed.

The company’s customers range in size from businesses with a couple hundred employees to those with a 100,000 employees, Chasin said. Many ProtectWise early adopters were entertainment companies like Universal Music Group, he said, but the technology is widely applicable to fields from healthcare to finance.

Chasin said pricing depends on the size of the customer’s network and the length of time they would like ProtectWise to store and scan files. The service starts at $40,000 a year.

ProtectWise is based out of a 6,000-square-foot office in the SugarCube building at 1555 Blake St. in LoDo. It currently has 47 employees.

The company will use the new funds to sell directly to end users and to distribute the software through resellers, Chasin said.

“(The funds are) for sales and marketing growth, as well as continued development of the product,” Chasin said.

The company has raised a total of $37 million in venture capital funding since May 2013, it said.

Prior to starting ProtectWise, Chasin was a chief technology officer at McAfee. He also founded Denver-based MX Logic and Colorado Springs-based USA.NET, both since acquired by other companies. He moved to Denver in 2001. 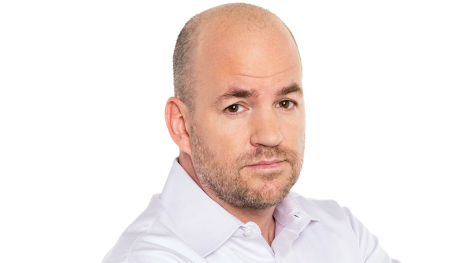