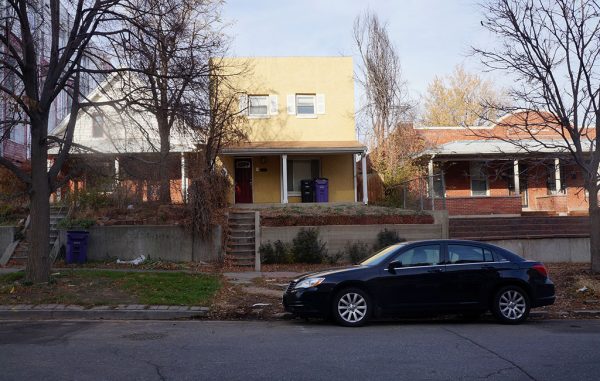 A Denver developer dropped $2.3 million on land for a proposed condo project in Jefferson Park, with the final two parcels being acquired last week.

Dublin Development has submitted preliminary plans to the city for a five-story, 57-unit condo building at 2719, 2727 and 2729 W. 28th Ave. The development is slated to be called Jeff Park Flats.

The properties are currently two single-family homes and a duplex, flanked on most sides by four- and five-story structures.

Dublin principal Jae Edwards said the company has “been a fan of Jefferson Park for the last three years,” given its proximity to downtown, and believes there’s a “pent-up demand for more affordable residential units around Denver.”

Dublin’s other projects in Jefferson Park include Eliot Hill and Twin 9s.

The company also is building a 50-unit condo facility near the University of Denver.

Dublin Development has submitted preliminary plans to the city for a five-story, 57-unit condo building on West 28th Avenue.