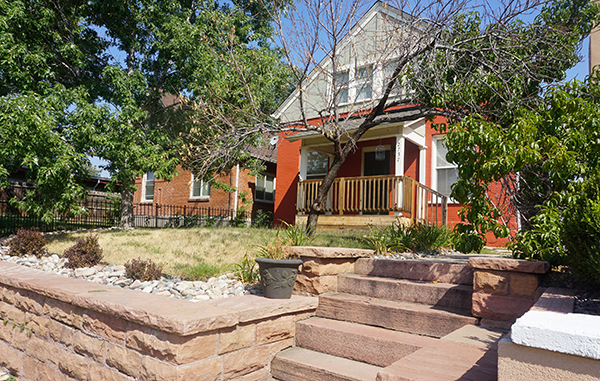 A developer plans to demolish a few single-family houses to make way for new townhomes. Photos by Burl Rolett.

Jefferson Park is getting another 18 new townhomes.

Dublin Development plans to start work this fall on a $6 million townhome project near 28th Avenue and Decatur Street in Jefferson Park. The 18-unit project, dubbed Twin 9s, is one of two the firm is currently pursuing in the busy market for new homes in the neighborhood.

“We love Jefferson Park because of the amenities and its location close to downtown,” Dublin Principal Jae Edwards said. “Most of our buyers on the townhome side of things are millennials. They like to walk to bars and restaurants, ride their bikes to work downtown if they need to.”

Twin 9s will cover almost a half-acre between 2733 and 2741 W. 28th Ave. The site currently has three single-family homes. Dublin Development bought the lots in three separate deals this month for a combined $1.65 million. 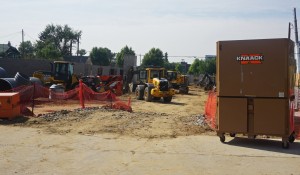 Across the street from the Twin 9s site, construction is underway on a large apartment complex.

Townhomes at Twin 9s will run between $450,000 and $500,000, Edwards said. The homes will each be three stories. Most will have two bedrooms with two full and two half baths. Each townhome will have a rooftop deck, a feature Edwards said he hopes will make the project stand out from others in the area.

“Views of downtown will be outstanding from a fourth-level deck, as well as views of the Front Range from the west side of the project,” he said.

Dublin Development hopes to have its building permits by October, and Edwards said it plans to finish the first units in August 2016. Construction costs will run between $2.8 million and $3 million, he added, with land acquisition and other development costs pushing the project closer to $6 million total.

Several new for-rent and for-sale residential developments have sprouted in Jefferson Park in recent years. The first tenants moved into the 300-plus-unit 2785 Speer building earlier this year. And Riverpoint Partners is working on another 200 apartments across the street from Twin 9s. 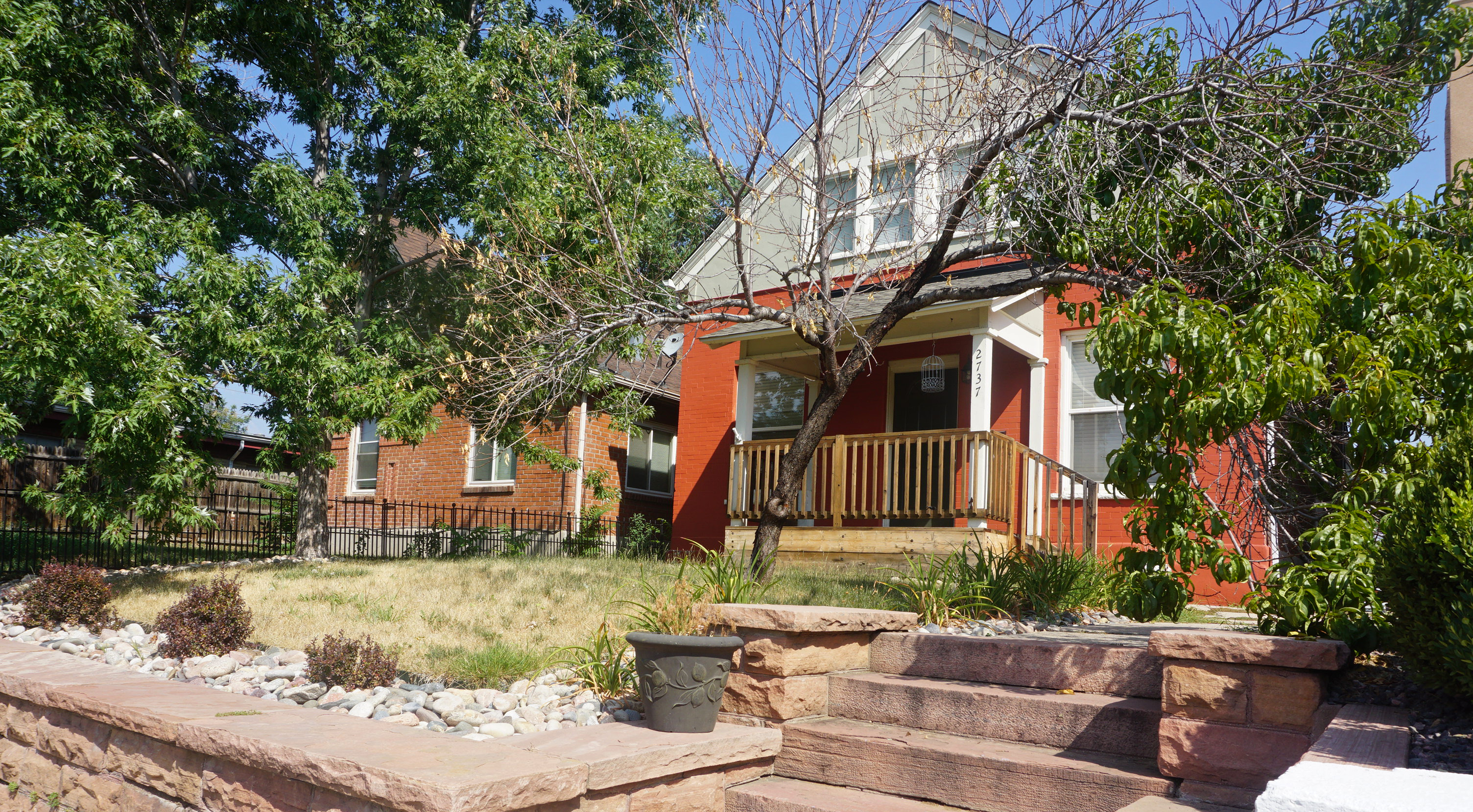 A developer plans to demolish a few single-family houses to make way for new townhomes. Photos by Burl Rolett.

The busy residential market in Jefferson Park is getting 18 new townhomes, and the project's developer has its eye on nearby land for another dozen units.