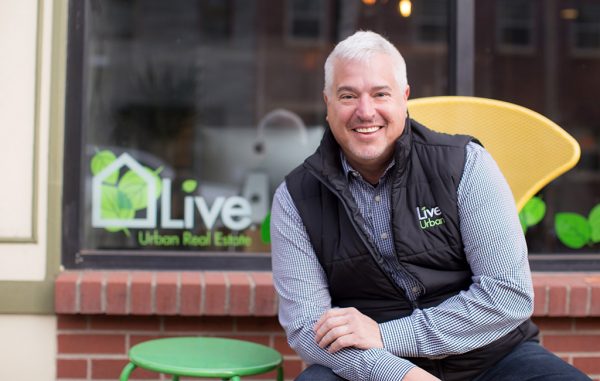 Eight months after selling his residential brokerage, John Skrabec has reclaimed his territory.

Skrabec, who started Live Urban Real Estate in 2006 with co-founder Mark White, sold the brokerage to Your Castle Real Estate owner Lon Welsh in February. The firms announced this week that Skrabec is taking back the keys.

“Over the last several months, retirement didn’t suit me,” Skrabec said. “I think it was a nice serendipity of me thinking about what I wanted to do next, and him (Welsh) thinking it wasn’t the best fit for his company.”

Skrabec did not disclose financial terms of the deal.

Live Urban, based in the Highlands at 3627 W. 32nd Ave., has 69 real estate agents working mostly within Denver city limits. The brokerage reported more than $295 million in sales in the last year.

Your Castle is one of Denver’s largest residential brokerages, with more than 500 agents. During the last eight months, Skrabec helped both Live Urban and Your Castle as a brand manager.

Now, he’s looking forward to ramping up Live Urban’s marketing by hiring a full-time video producer. In addition, the brokerage has a virtual reality program from Denver startup Walkthrough for clients to tour homes.

“I don’t think a lot is going to change,” Skrabec said. “It’s business as usual … we’re going to continue to focus on serving our clients and focus on being the best brokerage we can be.”

This is great news. LiveUrban has a wonderful logo and Your Castle’s is junk.