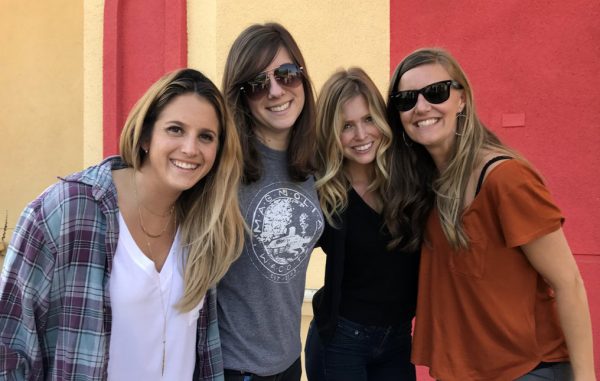 The PR agency is opening an office at Green Spaces in RiNo with four staff. (10fold Communications)

“There is a talent shortage across the Bay Area,” Thomas said. “We are really looking for pockets of tech-savvy communication professionals. We’ve interviewed quite a number of people and (have been) really impressed with the talent.”

10Fold follows on the heels of West Coast tech companies that have expanded in Denver this summer, including Thanx, Switchfly, Mindflash and Marketo.

“I think Silicon Valley has gotten all the love for a really long time,” Thomas said. “I tend to find people who are really well-rounded and also grounded … What I’m finding is that they really know their jobs well.”

10Fold has offices in San Francisco, Pleasanton and Capistrano Beach, California; and an office in Austin, Texas, opened earlier this year. Thomas pays $1,800 per month for rent at Green Spaces.

“We make geeks famous,” she said.

10Fold charges clients a base of $15,000 per month for PR services, but some clients have paid as much as $2 million, Thomas said. 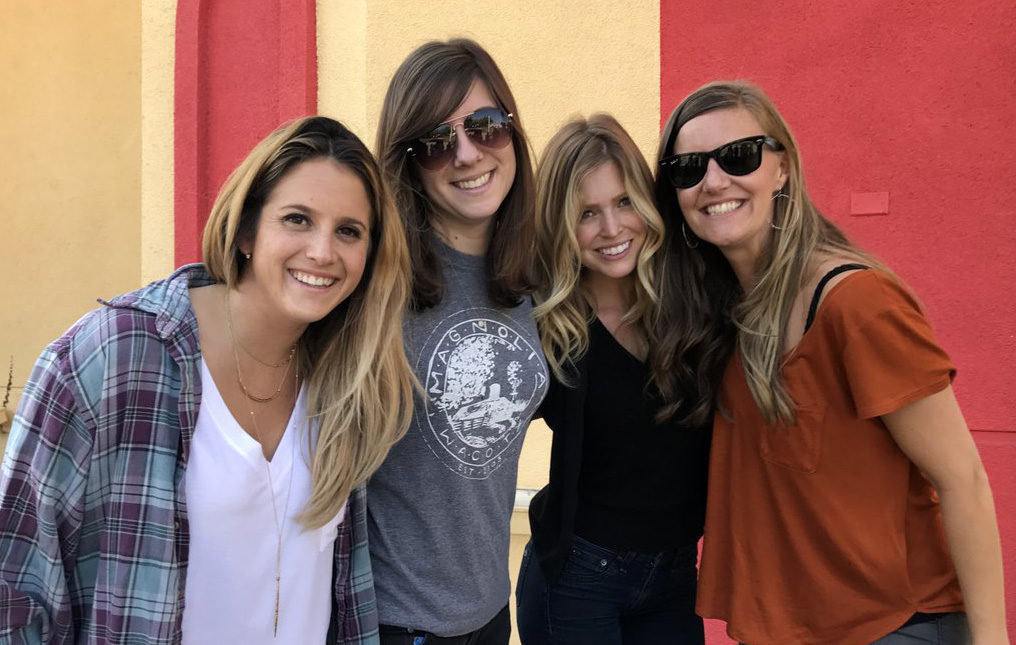 The PR agency is opening an office at Green Spaces in RiNo with four staff. (10fold Communications)