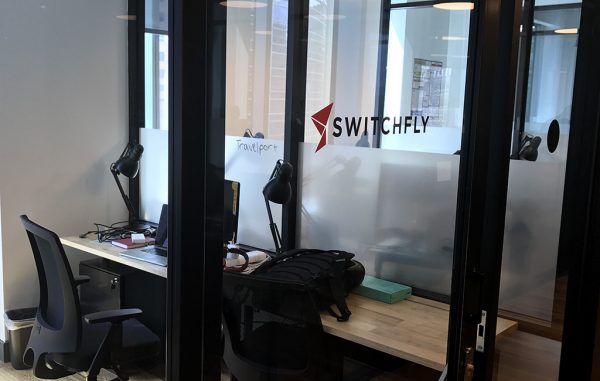 Travel software company Switchfly has touched down in Denver.

The San Francisco tech company, which makes software for airlines, hotels and travel agencies, has booked a desk at WeWork in Union Station. It plans to fill 16 jobs in Denver.

“Denver is really on the map now,” said recruiter Victoria Pua, who was onsite in Union Station on Monday. “It was much more inexpensive, (which lures) a lot more people to come and work here in Denver.”

Pua said Switchfly plans to stay in WeWork for 2017, but likely will shop around for its own real estate in the area next year.

The 15-year-old company lists clients like United Airlines, Marriott Hotels & Resorts and Groupon on its website. Besides its Denver and San Francisco spaces, it has a third office in Honolulu.

Switchfly raised $15 million from three investors in 2012, according to SEC filings.

It has 12 jobs in Denver posted on LinkedIn. They include six software engineer positions, a director of business development, a technical writer and a project manager.

Switchfly joins other California tech companies that are coasting from Silicon Valley into the Rocky Mountains. Mindflash, Marketo and Xactly all have expanded in Denver this summer. 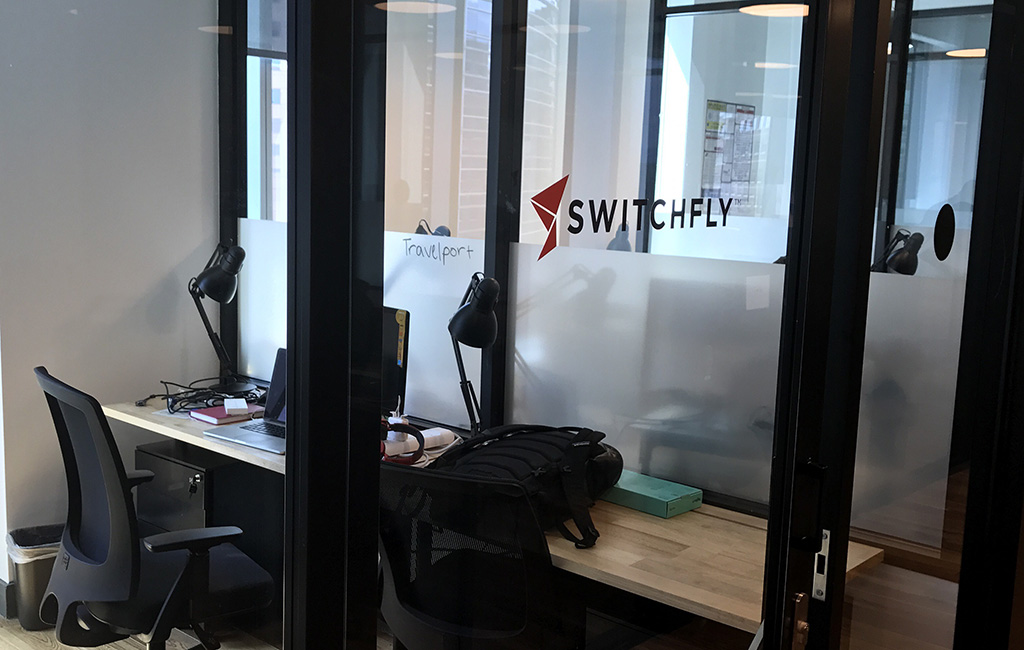 A firm that makes software for airlines, hotels and travel agencies has signed into WeWork in Union Station, and plans to fill 16 jobs in the area.