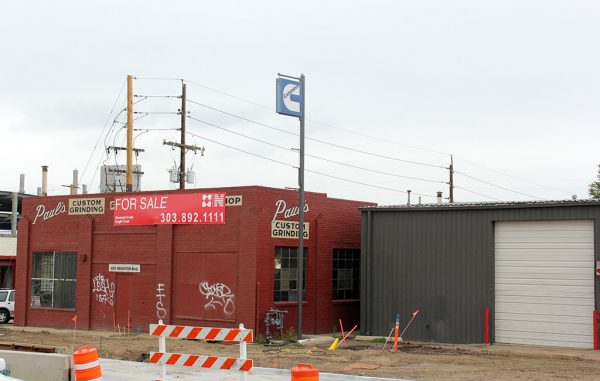 A Canadian craft brewer is taking another swig of Colorado beer country.

Red Truck Beer Co., which acquired Fort Collins Brewery at the end of May, on Wednesday bought a 0.43-acre property at 36th Avenue and Brighton Boulevard in RiNo for $3 million.

The sale of two parcels at 3601 and 3615 Brighton Blvd. includes a brick warehouse built in the 1950s. Russell Gruber with Newmark Knight Frank represented the seller, LSK Property Inc.

The Canadian brewer opened its first pub in Vancouver 12 years ago. At the end of May, it bought Fort Collins Brewery with plans to phase out the 14-year-old brand.

The Coloradoan reported that Red Truck will try to replicate its business model in Vancouver, which includes a restaurant with diner fare like burgers and all-day breakfast, as well as space to host indoor and outdoor concerts. Red Truck also will use its Fort Collins outpost as a bottling and canning plant.

The company that recently acquired Fort Collins Brewery has bought a 0.43-acre property at 36th Avenue and Brighton Boulevard for $3 million.

Congratulations! This will be a great addition to the neighborhood.