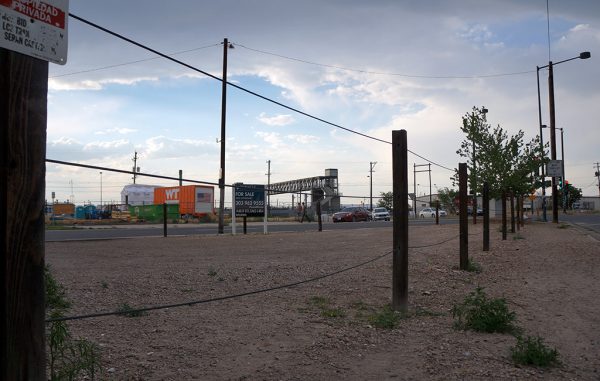 In an email statement, Chad Ellington with Peak Development Group said his firm is managing the site with Slipstream Properties and Kaplan Cos. The three “intend to develop the vacant land into a multi-family, mixed use development,” he said, and plan to break ground in 2018.

Ellington declined to discuss the project in further detail as the group firms up its plans.

The triangle of land includes a 2,400-square-foot building with a basement. It is zoned for mixed-use and eight stories maximum.

The RiNo infill property is a short walk from the 38th and Blake light rail station. It’s in good company among other developments in the works, including the proposed World Trade Center Denver development near the station, the Hub mixed-use project pegged for 36th and Blake and the Giambrocco redevelopment on the west side of the transit stop.

Peak Development and Slipstream are no strangers to infill. The two also are putting together an apartment project called X at Sloan’s Lake west of downtown. 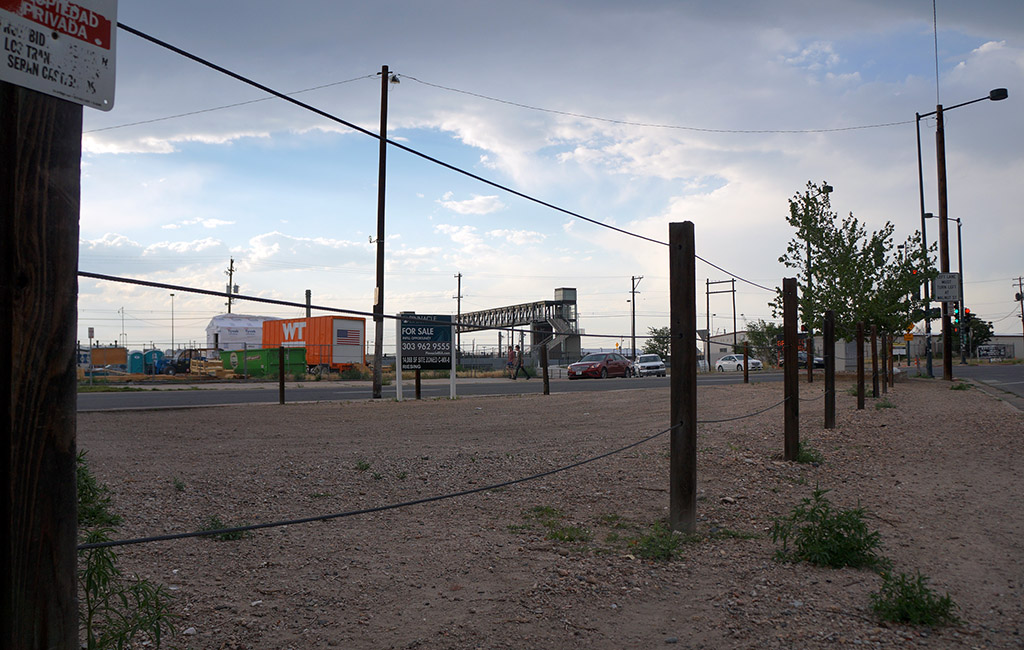 A group of three development firms purchased a 14,000-square-foot triangle at 3724 Walnut St. near the 38th and Blake light rail station for $2.1 million.