That is, if you count Miragen as a startup. Right after receiving the funding, Miragen announced the completion of its merger with publicly traded Signal Genetics Inc.

BusinessDen defines a startup as a company that is 10 or fewer years old and excludes public companies, real estate projects and funds.

BusinessDen tallies Form Ds for the month to see capital raises in the state.

For more details of February’s capital raises in Denver, download the spreadsheet here.

Here is BusinessDen’s past coverage of startups on February’s funding roundup: 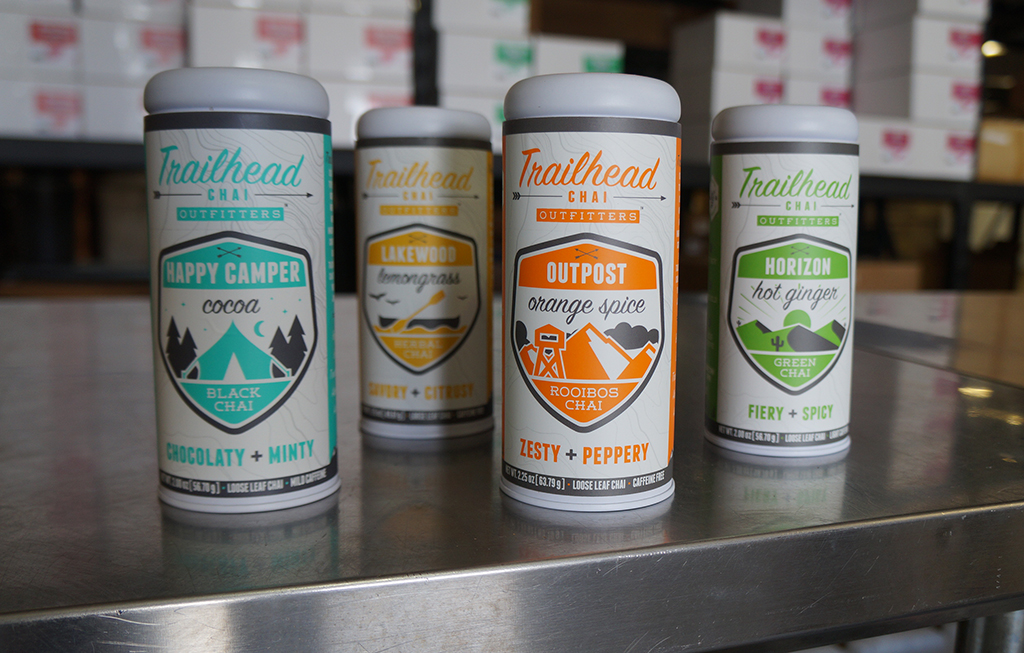 That is, if you count Miragen as a startup. Right after receiving the funding, Miragen announced the completion of its…