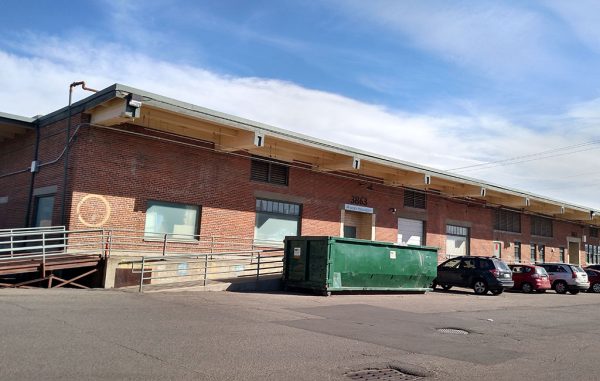 Two RiNo-based developers are doubling down on a North Denver investment.

Stutz said the 1940s vintage warehouse complex previously stored medical supplies for the US Army. It’s since been repurposed for a variety of industrial uses.

“The facility sat vacant for a long time and has gone through various stages of redevelopment to bring it back to an occupiable state,” he said. “We haven’t bought any building we don’t like from an aesthetic standpoint, so the brick and timber resonated with us and it does with tenants as well.”

Those warehouses sit immediately north of three 45,000-square-foot buildings that Wolf and Stutz bought in 2013 for $2.15 million.

Wolf and Stutz’s newest row of warehouses are fully occupied. Stutz said lease prices are below market rate. One of its major tenants is an event planning company that uses the warehouse primarily for storage.

On the south side of the complex, Wolf and Stutz have chopped up the three 45,000-square-foot buildings into smaller chunks with manufacturing space, offices and retail space. Stutz sees a chance to take a similar approach on the newly acquired space. He said it works well for companies needing room to produce and show off products.

“There is definitely a group of businesses out there that are manufacturing and making things locally on a small to medium scale,” he said. “I think this space makes a lot of sense for them.”

Wolf and Stutz work out of a Larimer Street office in RiNo. They most recently developed the Central Market on Larimer Street. Other projects include the retail building that houses First Draft at Larimer and 26th streets, and the restaurant strip with Park Burger, Osaka Ramen and Biju’s Little Curry Shop at Walnut and 26th streets. 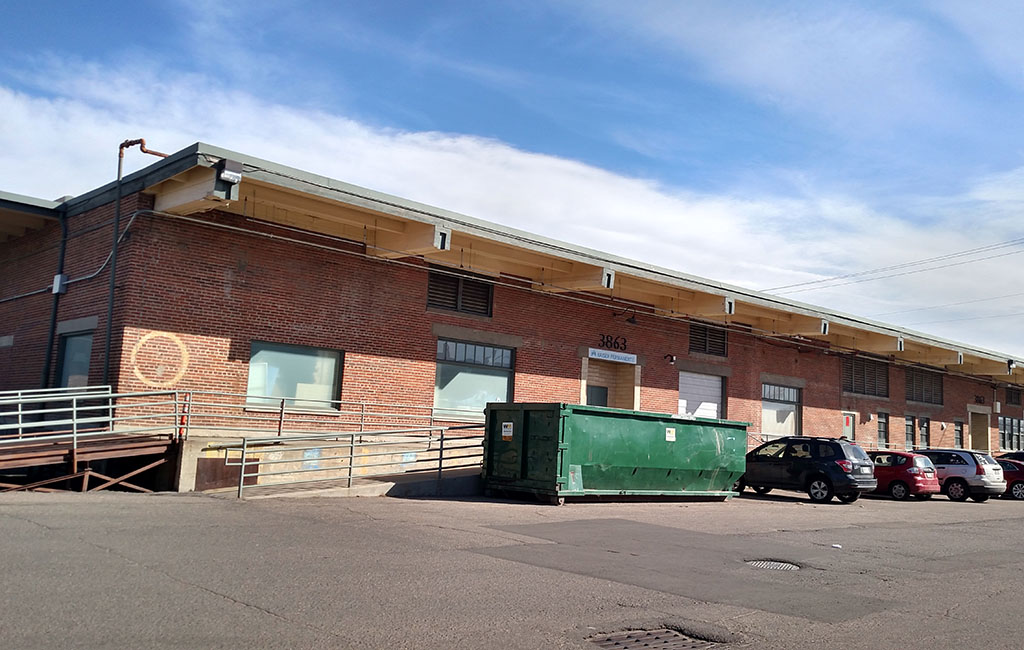 Two RiNo-based developers are doubling down on a North Denver investment, in a space on York Street across from the Coca-Cola Bottling plant.