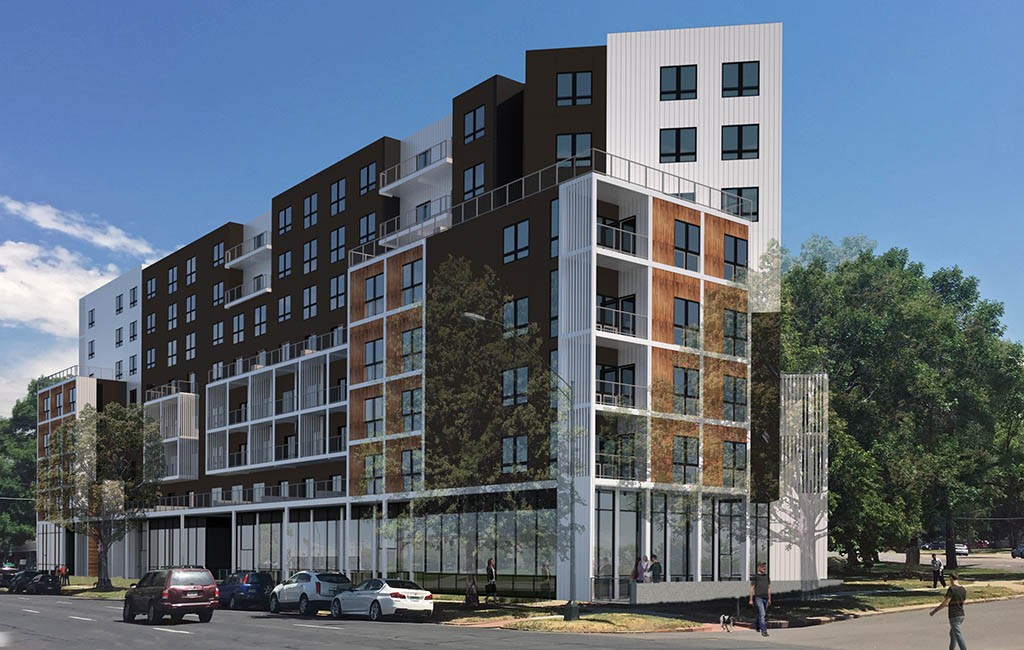 Lynd Co. is preparing to break ground on apartments and ground-floor retail space on 17th Avenue. It’s a mixed-use site local developer Pat Henry put together in recent years as he was working on another three-story apartment project a few blocks away.

“I was very bullish on that market because I was already in the middle of construction on another deal, and I was fortunate enough to be able to assemble 60,000 square feet of land,” Henry said. “I think it will be a quintessential development in Uptown. It’s on 17th and Park, it has a lot of traffic, and will really transform the neighborhood.”

Lynd Co. bought the land from Henry’s firm, HRE Holdings, last week for $6.58 million, according to city records, but Henry will be back in the deal soon enough. The plan is for Lynd Co. to construct the building and then sell its 14,000 square feet of retail space back to HRE. 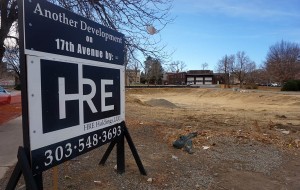 The site stretches from Marion Street to Lafayette Street along 17th Avenue. Henry bought the L-shaped property in two deals totaling $5.1 million in 2014.

With a piece of prime Uptown real estate under his control, Henry said he wasn’t quite prepared to take on the large, eight-story development project. So he took it out to the market to find a company that could.

Henry said he got several offers, some higher than Lynd Co.’s, but some of those firms would have built apartment buildings with no ground-floor retail. Henry didn’t think that was the right fit on “Restaurant Row.”

The other sticking point, Henry said, was that he wanted a piece of the development once it was finished.

“Lynd Co. is a quality developer and they’re very capable of doing this deal,” he said. “But unlike some of the folks I was talking to, they didn’t have a problem with me owning the retail. For me it wasn’t just about selling and making a profit on the land, I envisioned a mixed-use deal on this site.”

The project, dubbed Park 17, is slated to open in early 2019. Henry will buy the retail space back around that time, and Lynd Co. will keep the apartments.

Henry, who recently left a brokerage job at Cushman & Wakefield, is handling leasing for the retail space. He said his block-long retail condominium could hold four to five restaurants, with perhaps one other smaller business. He said offers have come in at more than $35 per square foot.

Henry has been around the block once already on 17th Avenue. He developed the three-story Ascent Uptown building at 17th and Franklin about four years ago, and sold it in 2015.

And Henry’s work in Uptown won’t be finished once he’s leased up all the retail space at Park 17. He said he’ll turn his eye toward a third of an acre that he owns on the other side of Lafayette Street, at 1600 Lafayette.

In February 2015, Henry told BusinessDen he liked the Park 17 site for a high-end condo development. Now he’s thinking that might be the play for 1600 Lafayette St.

“I’ll be waiting to see what happens with some of the builder’s risk litigation,” he said. “But I think it’s an ideal 25-30 unit condo project. The plan that we have is fairly high-end – a smaller project with lots of balcony space and an Upper West Side kind of architecture.” 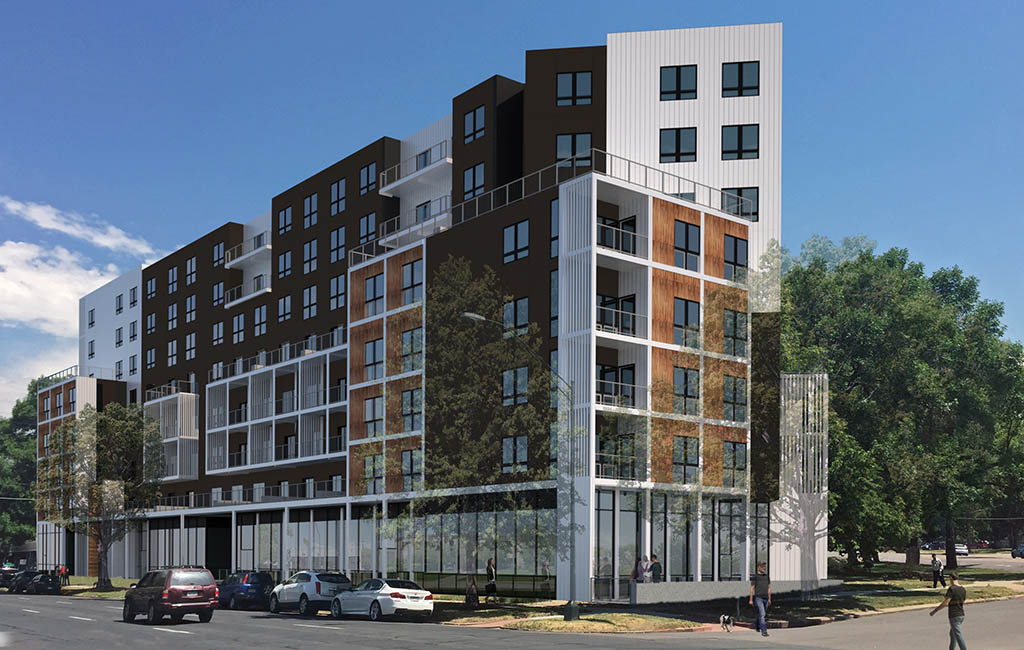 Does this include parking spaces or will it add further to the chaos?