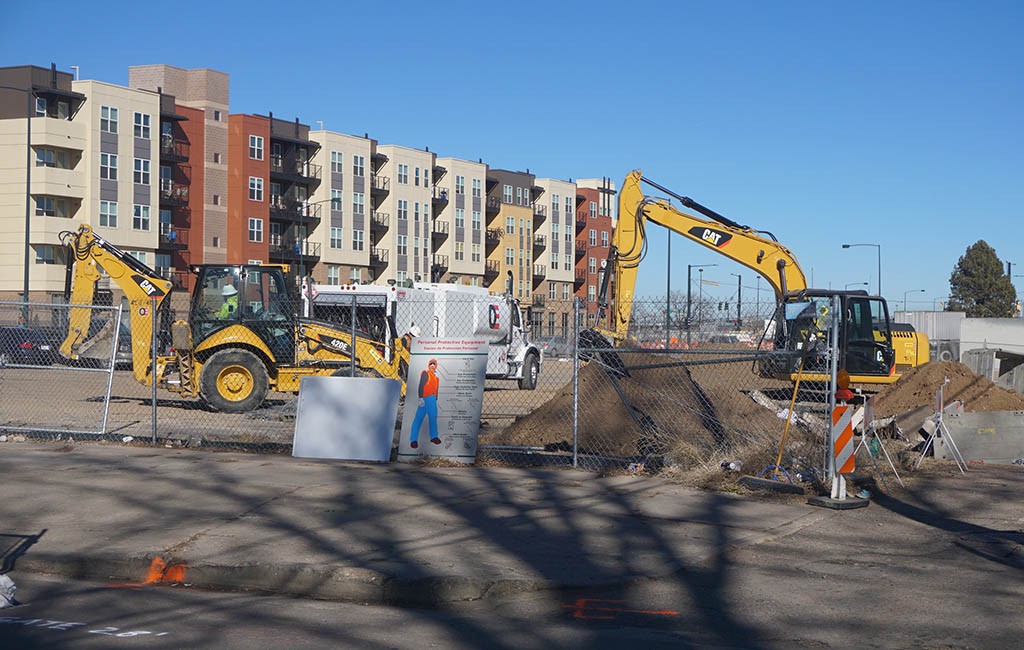 Broadway’s Gates site is about to start humming with even more development.

The Hanover Co. will break ground on a 303-unit apartment building at Broadway and Arizona Avenue in coming weeks, said Ryan Hamilton, who leads the Denver branch of the Texas-based apartment developer.

It will be a two-year build for the company, which recently constructed the Gables Speer Boulevard complex farther north at Sixth Avenue and Speer Boulevard.

“We liked the neighborhood in general, and the proximity to transit,” Hamilton said of the Broadway project.

The apartment building will anchor a corner of the east-of-Broadway piece of the former Gates campus. Hanover Co. bought the site in a deal that closed last week. The company paid $8.6 million for the land, which covers about two acres with both Broadway and Lincoln Street frontage.

The third seller, which unloaded the smallest of the three parcels at the corner of Lincoln and Arizona, was an LLC managed by Jordy Construction CEO Charles Jordy.

Wallace Garcia Wilson is the architect, and Hanover’s in-house construction team will be the general contractor. MidFirst Bank is financing the project, Hamilton said.

Hanover’s most recent work in Denver was Gables Speer Boulevard, the 221-unit apartment building that opened at 231 E. Speer Blvd. last spring. The firm also built the Boulevard at Eighth Avenue and Speer Boulevard, and the Acoma a block over in the Golden Triangle, during the last development cycle. 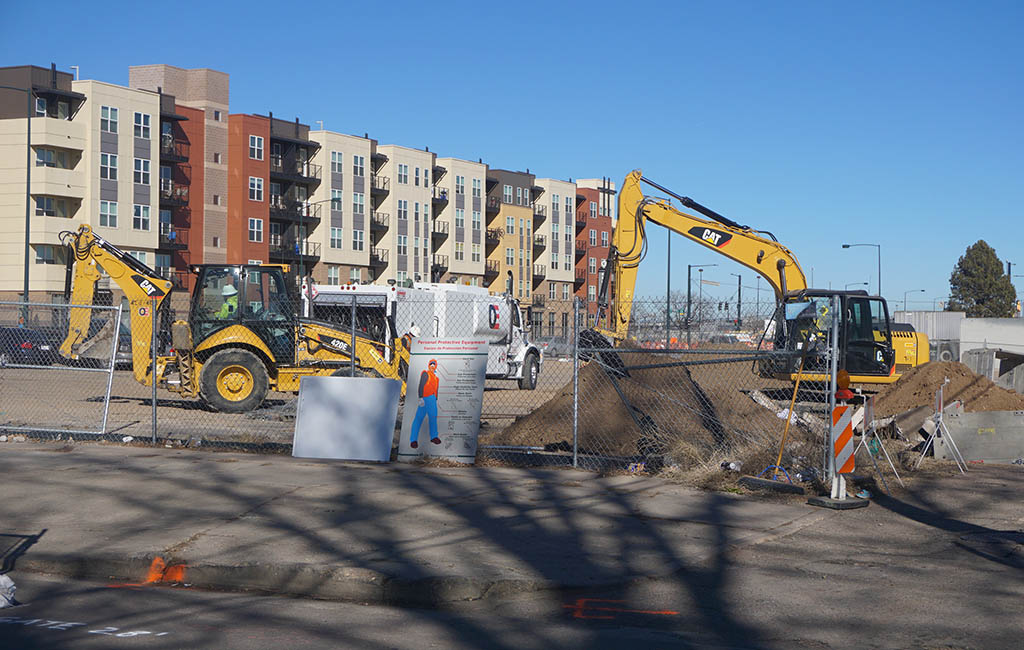 Broadway’s Gates site is about to start humming with even more development, as an apartment building breaks ground in coming weeks.