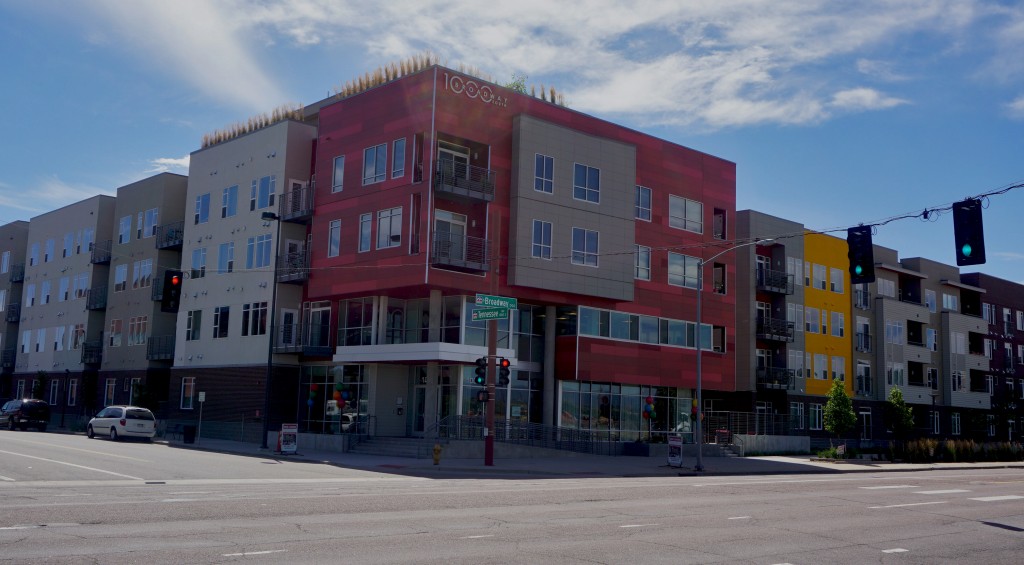 A Las Vegas developer has taken some chips off the table with the $64 million sale of a South Broadway apartment complex.

The complex has about 260 total apartments, putting the purchase price near $248,000 per door. Greystar representatives Josh Carper and Elise Maahs did not return phone calls and emails by press time.

The blocks immediately surrounding the apartments have seen an uptick in development recently. Pando Holdings and CF Investments this year opened a 60-unit rental townhome complex at the southeast corner of Mississippi Avenue and Lincoln Street. And a new Sprouts grocery store is also rising at the same intersection. 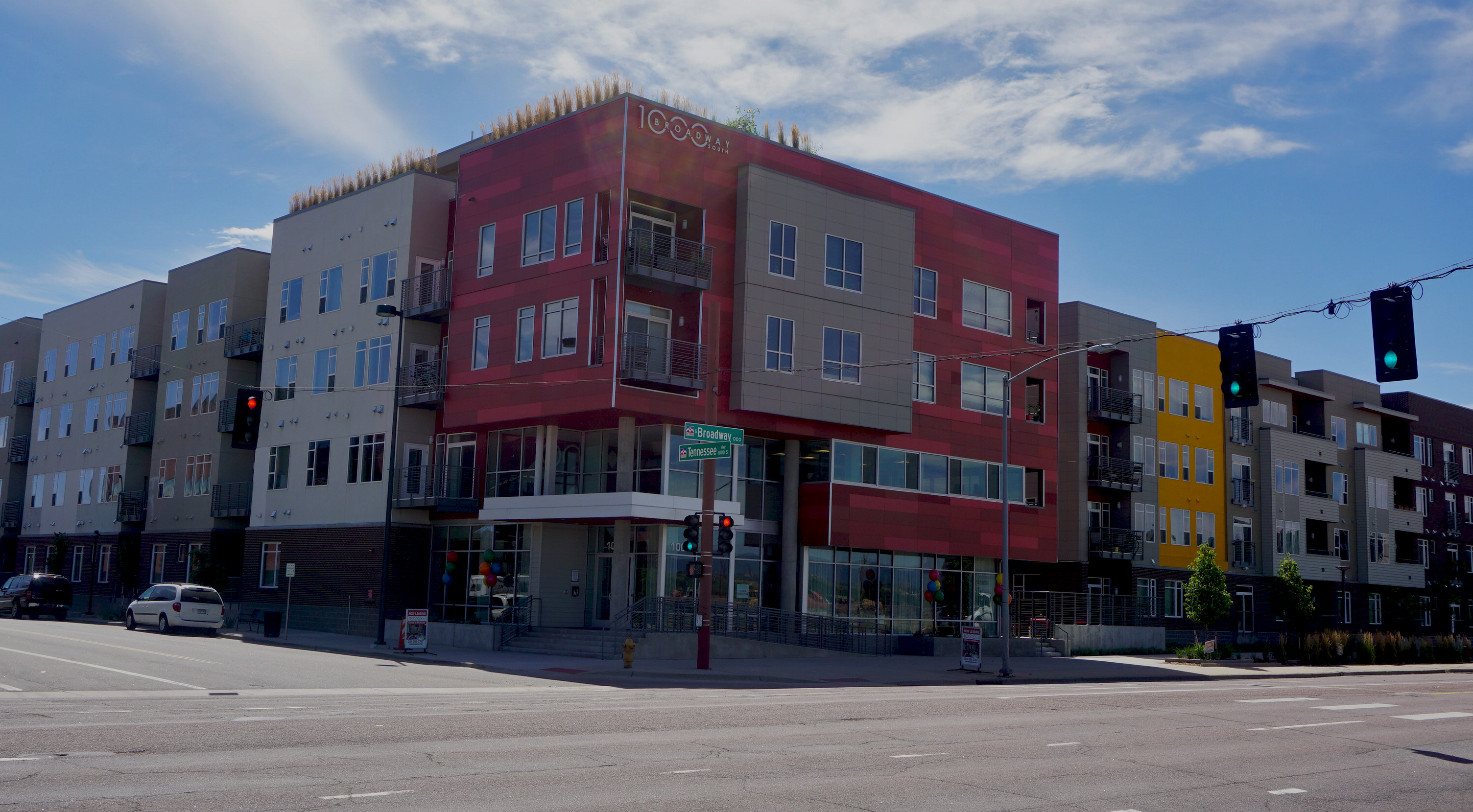 A Las Vegas developer cashed out a 260-unit apartment complex this month as the area surrounding the property transforms with new projects.