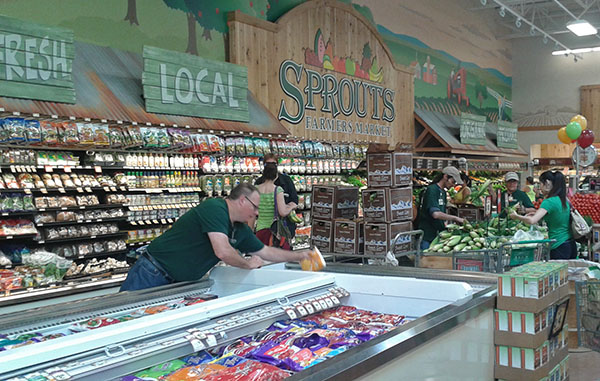 Shoppers pick up groceries at the grand opening of the Platt Park Sprouts in August. Photos by Burl Rolett.

In the grocery business, you have to sell while it’s fresh.

California investor Barrett Watkins bought the new Sprouts building near Mississippi Avenue and Broadway last week from Denver’s Cadence Capital Investments for $13.1 million. It was a quick flip for Cadence, which bought the land last November, built a grocery store and sold it on Nov. 18.

“We had some other investment opportunities that we wanted to make on other properties that we thought we could increase in value,” said Greg Ham, Cadence’s COO. “So we sold this one to garnish the capital to do other deals.”

Ham headed up the Sprouts development alongside Cadence’s Lucy Dinneen and Rob Beery. The grocery store measures about 27,000 square feet, which figures to a sale price of about $485 per foot. 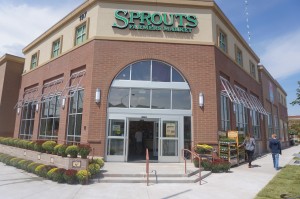 Sprouts has nearly 30 stores throughout Colorado and many more in other states.

The Sprouts sits within the Gates redevelopment at 197 E. Mississippi Ave. Cadence Capital bought the 2-acre site from Gates master developer Lionstone Investments for $3.7 million a year ago.

Construction was well underway by spring of this year, and the grocery store opened its doors in August. CBRE brokers Brad Lyons and Matt Henrichs handled the sale on Cadence’s behalf. Henrichs said they started marketing the property in June, about two months before the store opened, and had three final offers to choose from.

The buyer was coming off of a 1031 Exchange, Henrichs said, and looking for a long-term, passive income asset. A strong tenant coupled with the property’s location drove the $13 million price, he said.

“You had a corporate tenant on a guaranteed lease at 15 years in length at a location that is fundamentally irreplaceable as a phenomenal infill location,” Henrichs said.

The Platt Park Sprouts is the second Sprouts Cadence has developed in Denver. The company built the Sprouts at Broadway and Belleview in Englewood, which opened in 2014. Cadence has since sold that grocery store, as well. A third Cadence-built Sprouts is currently under construction.

Coming off its eight-figure Sprouts sale, Cadence is looking west for is next development deals. Ham said the company works in Seattle, Denver and California and has a couple of major projects in the works in Hollywood and Beverly Hills.

“We typically work on properties until we think we’ve done all that we can, they’re at their highest value and we don’t think we can add any more,” he said. “Then we’ll look to sell them.” 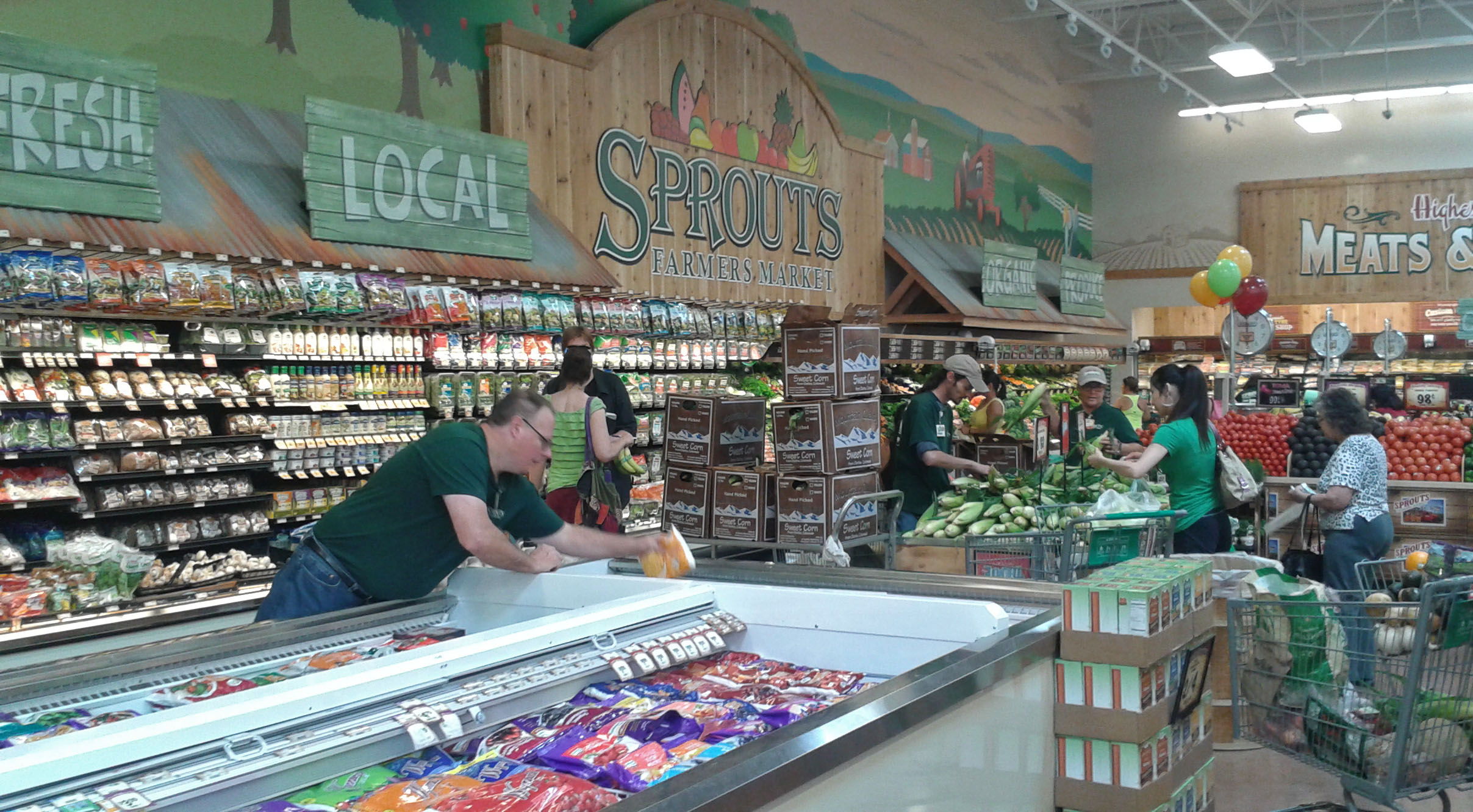 Shoppers pick up groceries at the grand opening of the Platt Park Sprouts in August. Photos by Burl Rolett.

Only open for a few months, the Sprouts grocery store in Platt Park was quickly sold by its developer to an investor for more than $13 million.