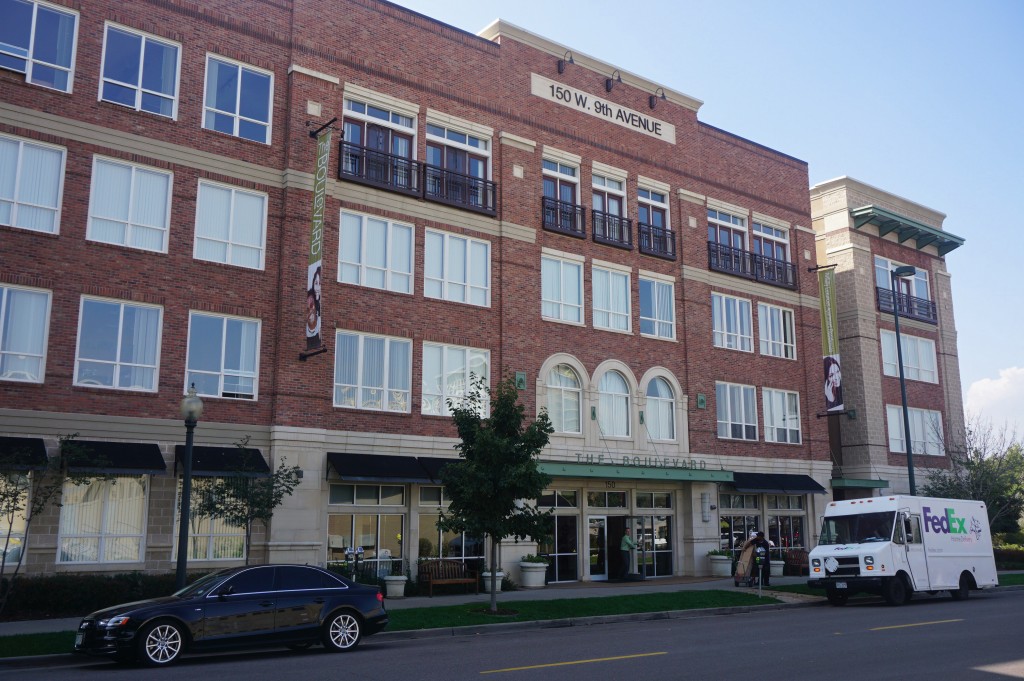 With one apartment building rising on Broadway and another freshly opened in RiNo, a Denver real estate firm is buying into the Golden Triangle.

“It’s a very vibrant area that we think is going to get better and better,” said Mark Peppercorn, Simpson Housing vice president of acquisitions and dispositions. “It’s very close in, by a bunch of great restaurants and great things to do – it’s just a very good area.”

Denver-based Simpson Housing bought the 290-unit property from New York-based Sentinel Real Estate Corp. Sentinel has owned the property since 2006, when it bought the Boulevard property from developer The Hanover Co. for $75.5 million. 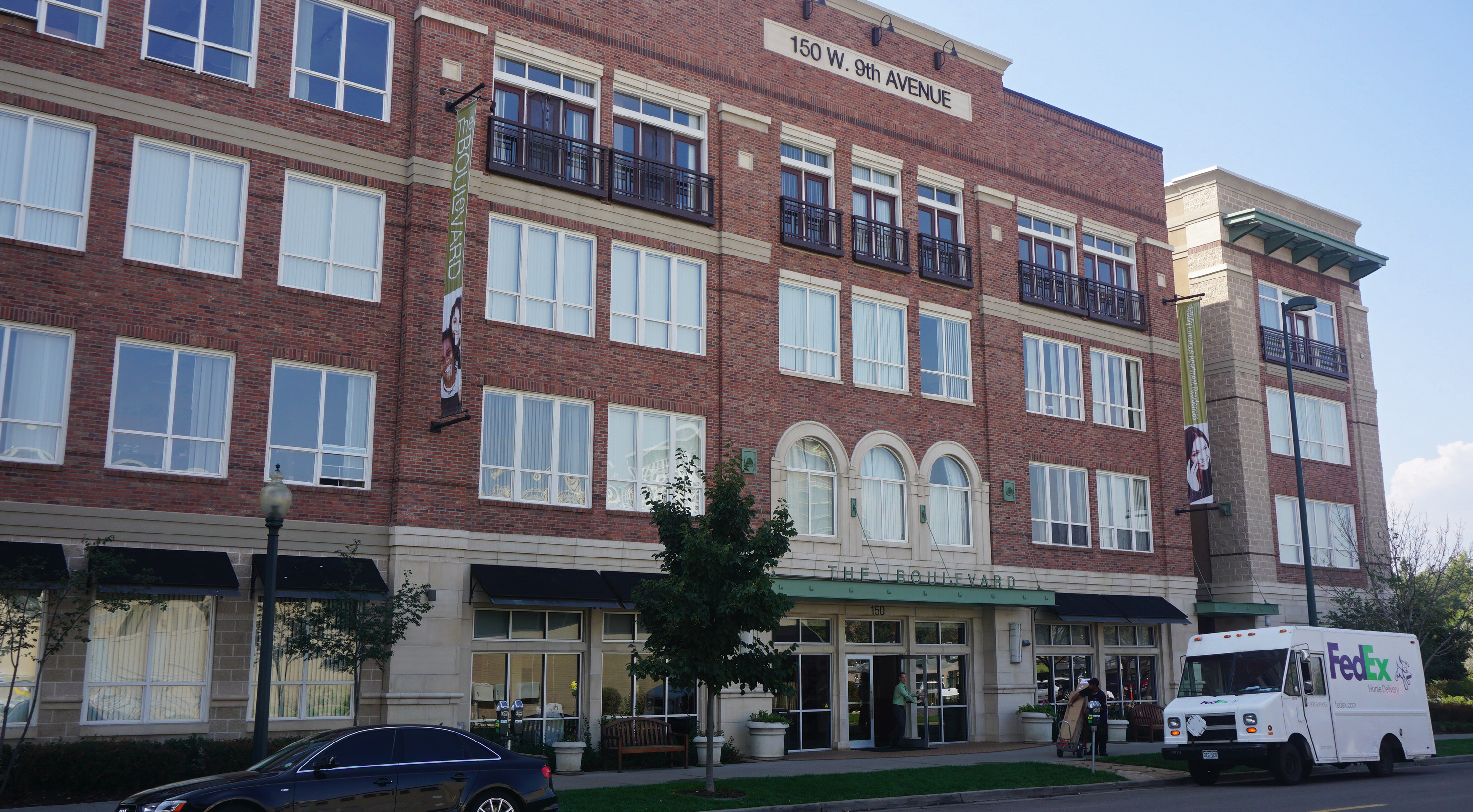