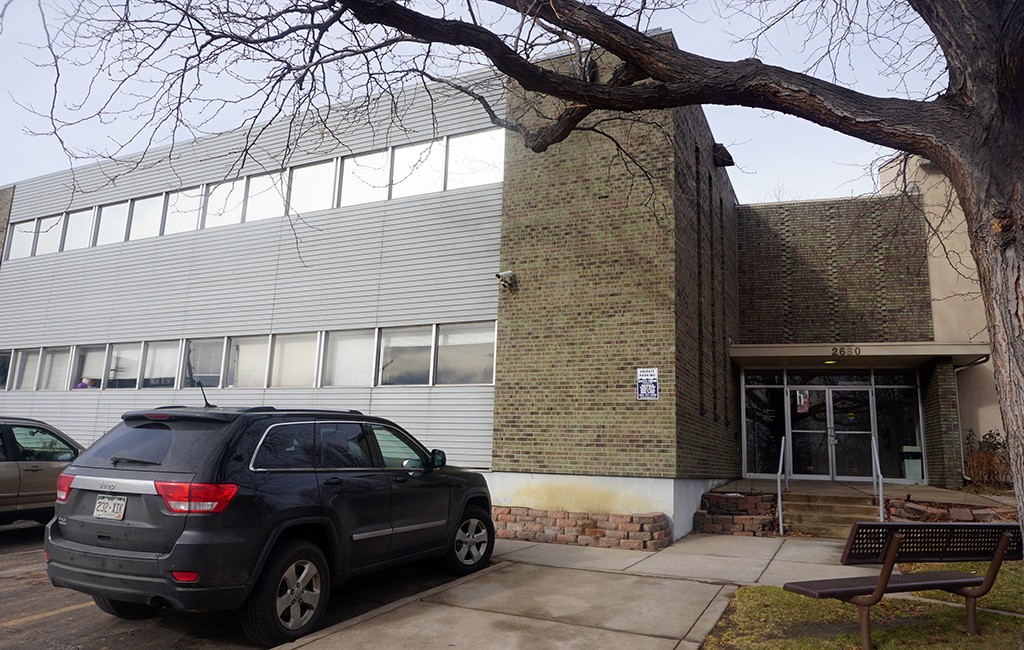 Corum will build on a 0.84-acre site at the corner of Erie and 18th streets. (Burl Rolett)

Another developer is getting ready to dig into LoHi.

Corum Real Estate plans to tear down a 40-year-old office building next month to make way for 100 new apartments. Vice president Eric Komppa hopes the $34 million complex will draw renters who want to live in LoHi without moving into a massive new building.

“We’re not trying to overwhelm the neighborhood, we’re trying to blend in,” Komppa said. “It’s a highly amenitized, smaller development that we think will be in a good position relative to other projects in the neighborhood.”

Corum will build on a 0.84-acre site at the corner of Erie and 18th streets. The firm bought the real estate for $6.2 million this week. The property includes an 18,000-square-foot office building built in 1972, according to city records.

Komppa said Corum has been eyeing the LoHi property since mid-2015, and put it under contract around March last year. HFF arranged financing on the acquisition. NAI Shames Makovsky brokers Dorit Fischer and Hayden Hirschfeld represented the seller.

Komppa said the planned apartment building will have about 75 studios and one-bedrooms, and 25 two-bedrooms. The ground-floor units will feature 15-foot ceilings and a mezzanine level where tenants can loft a bedroom or office.

“It’ll make a 550-foot studio live more like an open one-bedroom,” he said.

The building also will have a clubroom and two patios with grills, fireplaces and dining areas. Komppa said it’s also planning an after-hours workspace for tenants.

“The way we’ve designed the building lobby, it will function as a management office, but when it’s not open the space will still be open for tenants to use,” he said.

Studio PBA is the building’s architect. Heltshe Design is handling the interior, and Norris Design is in charge of landscaping. Shaw Construction will be the general contractor. Komppa said he looks to finish the building in the second quarter of 2018.

Corum’s building will come up a block away from Southern Land Co.’s 300-plus unit apartment building at 18th and Boulder streets. 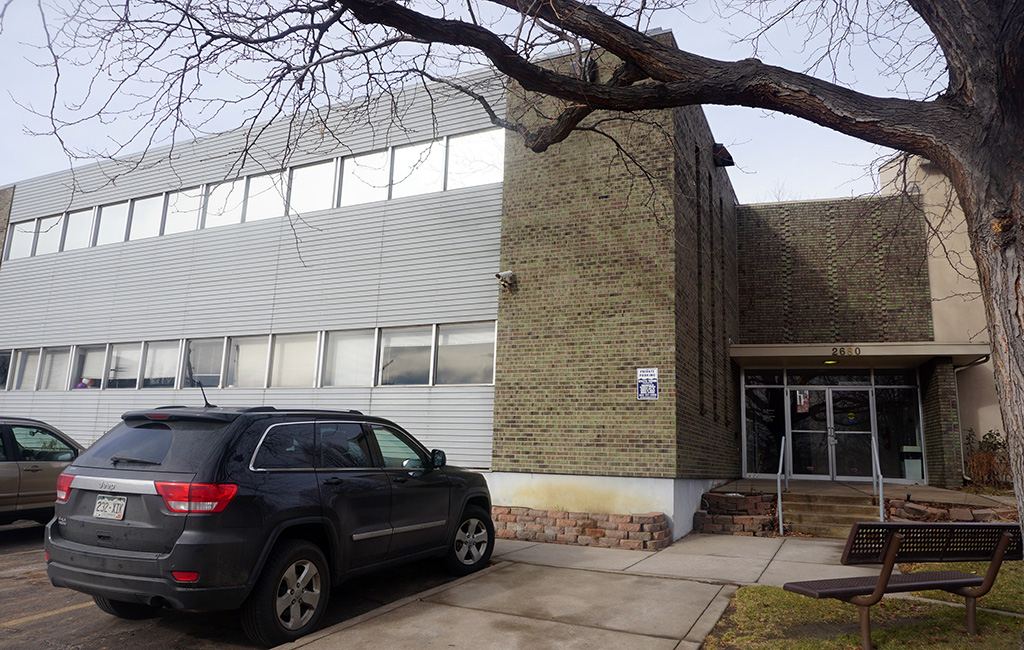 Corum will build on a 0.84-acre site at the corner of Erie and 18th streets. (Burl Rolett)

Corum Real Estate plans to tear down a 40-year-old office building next month to make way for $34 million of new apartments.