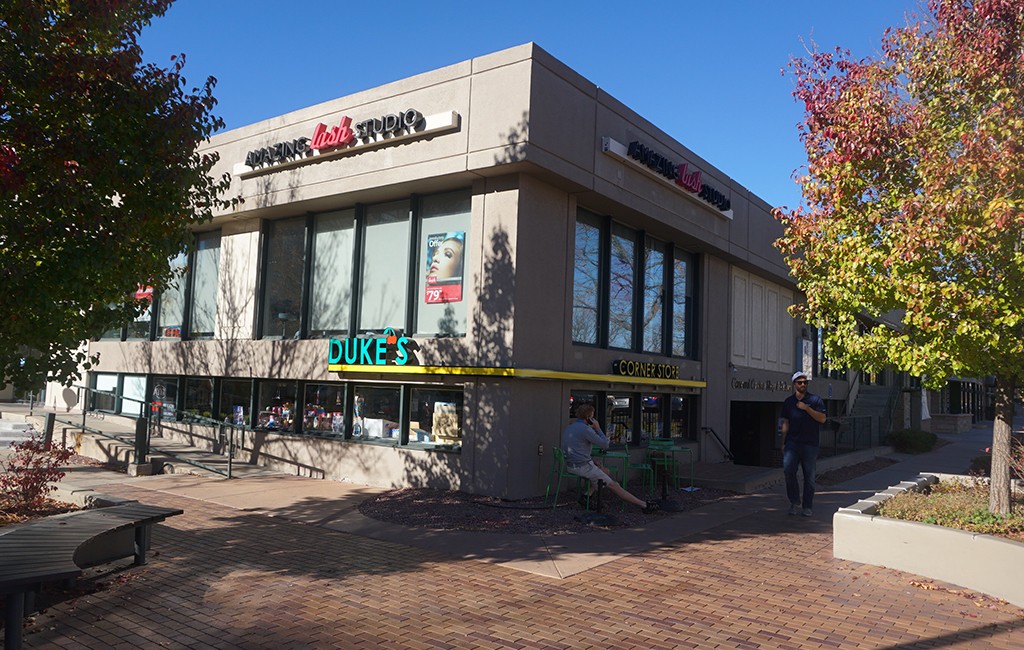 An eight-story office building is planned for the site at East Second Avenue and Detroit Street. (Burl Rolett)

Matt Joblon isn’t bashful about his latest Cherry Creek project – a 1970s scrape he aims to repurpose into eight stories of glitz.

“The product itself is going to be nicer than any other office building ever built in Cherry Creek,” he said. “From an exterior design and interior design standpoint.”

It’s a prime corner in a neighborhood where his firm is already deeply invested.

“We have our pulse on everything going on in Cherry Creek. The opportunity came up to us and we jumped all over it, because it’s a special location within Cherry Creek,” Joblon said. “You’re across the street from Hapa Sushi, catty-corner to True Foods and on the other side of Detroit is Room and Board, so it’s an incredible intersection.”

The BMC-Bow River partnership bought the 12,500-square-foot lot last month for $7.35 million, according to city records. The site hosts a multi-tenant retail building leased to Kindness Yoga, a tailor, a convenience store and a salon, among other businesses.

Joblon and his colleagues at Bow River are so smitten with the project, they’re going to take a slice for themselves: Bow River Capital and BMC Investments will each use 10,000 square feet for their new offices.

Joblon said he would like to have about half the office space pre-leased before starting construction. 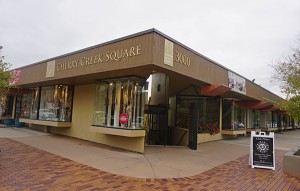 “We have a granular focus on risk, and protecting the downside, so we definitely would not develop the building purely on spec,” he said. “We obviously have two of the stories leased, and would want to get to a majority before moving on construction.”

Joblon’s firm will be moving from about 5,000 square feet of space at the northeast corner of Third Avenue and Milwaukee Street, while Bow River keeps an office near Colorado Boulevard and Interstate 25 at 1780 S. Bellaire St.

4240 Architects is designing the office building, and Haselden Construction will be the general contractor. Joblon said they’ve yet to bring on a bank to finance the project. He’s aiming to lease offices in the mid-$30 per square foot per year range.

Joblon is one of Cherry Creek’s busiest developers: BMC Investments developed the Steele Creek apartment building at First Avenue and Steele Street and the Halcyon Hotel on the western edge of Cherry Creek north.

He’s also building a Marriott Moxy hotel right next to the Halcyon and two more apartment towers near the corner of St. Paul Street and Third Avenue. Joblon said Bow River Capital has also partnered with his firm on several previous developments. 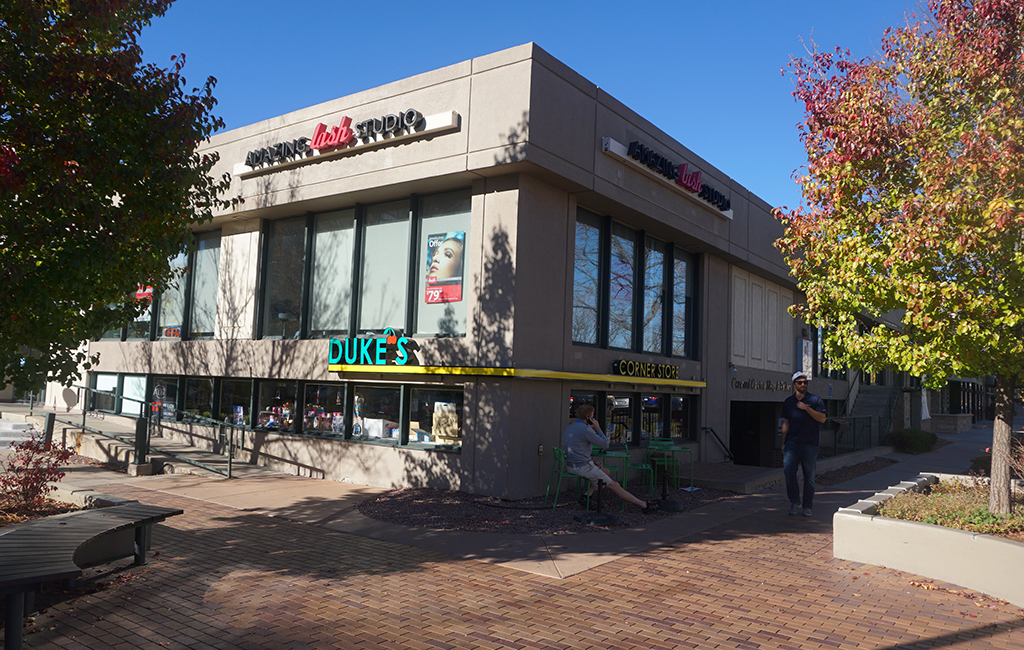 An eight-story office building is planned for the site at East Second Avenue and Detroit Street. (Burl Rolett)

"The product itself is going to be nicer than any other office building ever built in Cherry Creek," developer Matt Joblon said.