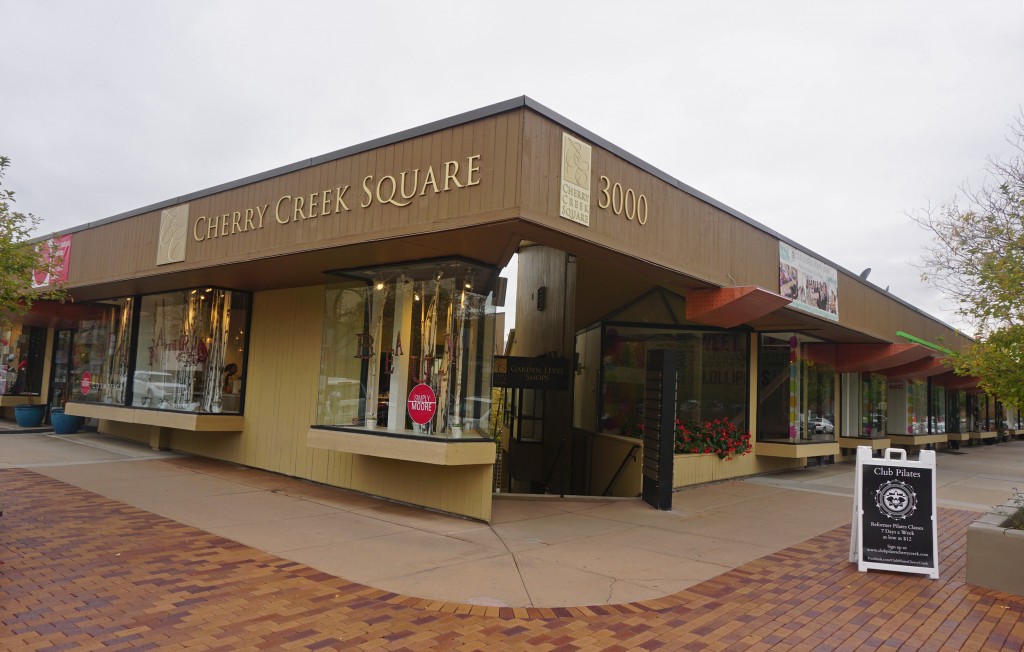 The Cherry Creek Square shopping complex is set to be redeveloped along with another nearby property. Photos by Burl Rolett.

One of Cherry Creek’s most active developers plunked down $35 million last week for two plots of prime Cherry Creek real estate with plans for fancy apartments and a new hotel.

BMC Investments plans to turn two buildings along St. Paul Street and another on Josephine Street into two apartment buildings up to seven or eight floors tall and a cheaper hotel for travelers who don’t want to shell out top dollar.

The three projects will total between $150 million and $180 million worth of development, company CEO Matt Joblon said.

“We are the biggest believers of Cherry Creek long term, and we’re looking to do as much as possible here,” he said. “We want to commit a lot of our resources, money and time in buying and building great projects that we can own for a very long time in Cherry Creek.” 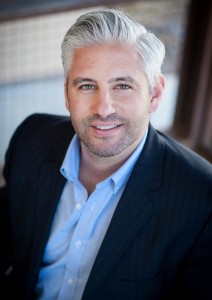 BMC bought the properties slated for apartments in a pair of big-money land buys last week. City records show the firm scooping up a half-acre lot at 210 St. Paul St. for $12.975 million in a deed recorded Oct. 26. The firm paid another $22 million for the nearby retail plaza Cherry Creek Square a day later.

The Cherry Creek-based developer is also planning a 165-room hotel for 240 Josephine St., a property it had already owned. It will be that block’s second new hotel, backing up to another $80 million hotel BMC is developing in tandem with Sage Hospitality at 245 Columbine St.

Joblon said he intends for the new hotel to be limited service, including a few amenities but lacking services like banquet halls and a sit-down restaurant. It will include a fitness room, conference rooms and bar and lounge in the lobby. Joblon said he hopes it will appeal to customers who want to stay in Cherry Creek without ponying up for its ritzier accommodations.

“We think it’s going to be a great fit for Cherry Creek, because right now if you get priced out of the JW Marriott, you are forced to stay outside of Cherry Creek, whether that’s in Glendale or somewhere else,” he said.

As for the apartment projects, Joblon is estimating the buildings will house between 150 and 200 new apartments combined.

Those apartments will complement the $108 million Steele Creek apartment building BMC opened earlier this year, Joblon said. While Steele Creek’s apartments average about 950 square feet, Joblon is looking at between 1,200 and 1,300 square feet for apartments in the two planned projects. 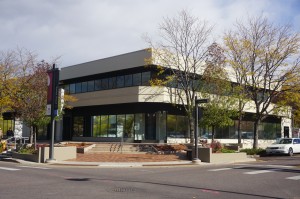 An office and retail property

Joblon said the Steele Creek project is about 90 percent leased – but that building’s largest units leased first and draw the highest rent per square foot. Steele Creek’s two-bedroom apartments are listed from $3,400 per month to upwards of $7,000 on the building’s website.

“The reason why we’re doing this deal is because we’ve quantified demand for larger units,” Joblon said. “So we’re trying to meet that market, which we did not do at Steele Creek.”

The apartments will take the place of a two-story office and retail building at 210 St. Paul St.; menswear shop DXL moved out of that building over the summer. The two-story Cherry Creek Square shopping center, at 3000 E. Third Ave., currently includes tenants Mariel Boutique, Castles Home Decor, a salon, a bridal shop and a Pilates studio.

BMC has secured a lender for the hotel construction, Joblon said, but has not finalized agreements for the apartments. The development firm made its land purchases in cash.

BMC’s in-house firm BLDG Management will handle property management for the apartments, but BMC does not yet have a management agreement in place for the hotel.

Joblon is planning on having all three projects under construction by next year.

“We’re going to try and get these out of the ground as fast as possible,” he said.

The Cherry Creek Square shopping complex is set to be redeveloped along with another nearby property. Photos by Burl Rolett.

One of Cherry Creek’s most active developers plunked down $35 million last week for two plots of prime Cherry Creek real estate with plans for fancy apartments and a new hotel.