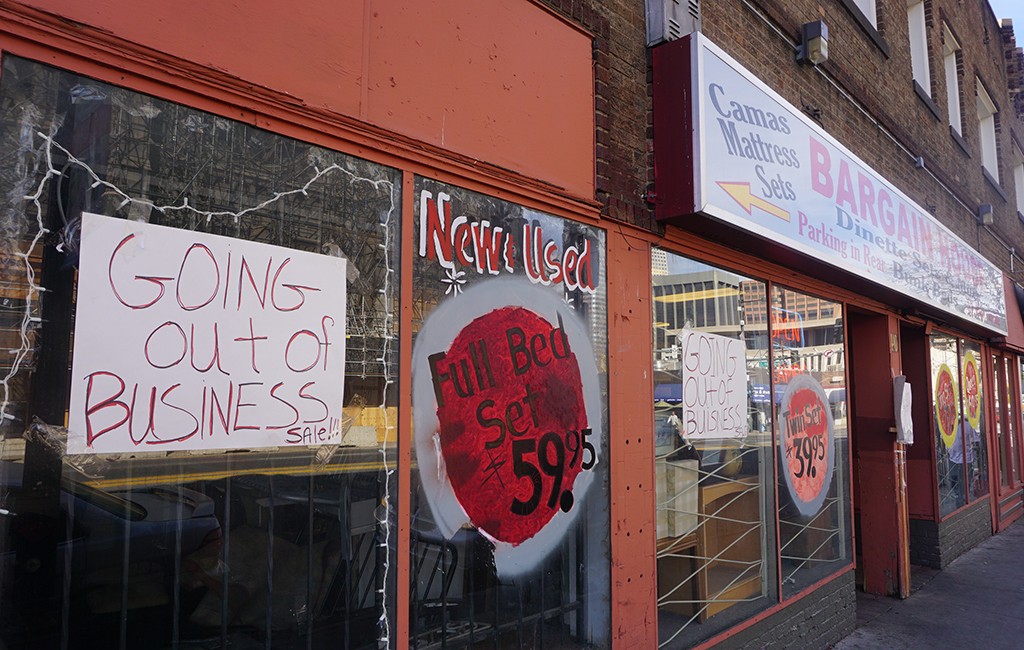 Another Colfax mainstay is closing up shop.

Bargain House, a discount mattress and furniture store just blocks up from the Capitol on Colfax Avenue, will close its doors later this week after more than 40 years in business.

A representative at the store Monday morning said the shop, whose Colfax-facing windows advertise full bed sets at $60 and twin sets for $40, will shut down Thursday.

Bargain House takes up at least two retail storefronts at 410 E. Colfax Ave. It shares a building at the corner of Colfax Avenue and Logan Street with a Thai Monkey Club restaurant and a liquor store.

The few blocks of East Colfax starting at the Capitol building has seen its share of tenant rollover in recent years.

Hollywood Posters shut down a block over, and Good Chemistry took over that space. Emilio’s Mexican restaurant left its corner at Colfax and Logan to be replaced by Tycoon Ramen and Sushi. A block west of Bargain House, Pete’s Café & Steakhouse shut down. Buffalo Bill’s Wings and Things has hung signs at that storefront, but has yet to open.

The building Bargain House occupies is owned by Andrea Dikeou, according to Denver property records. 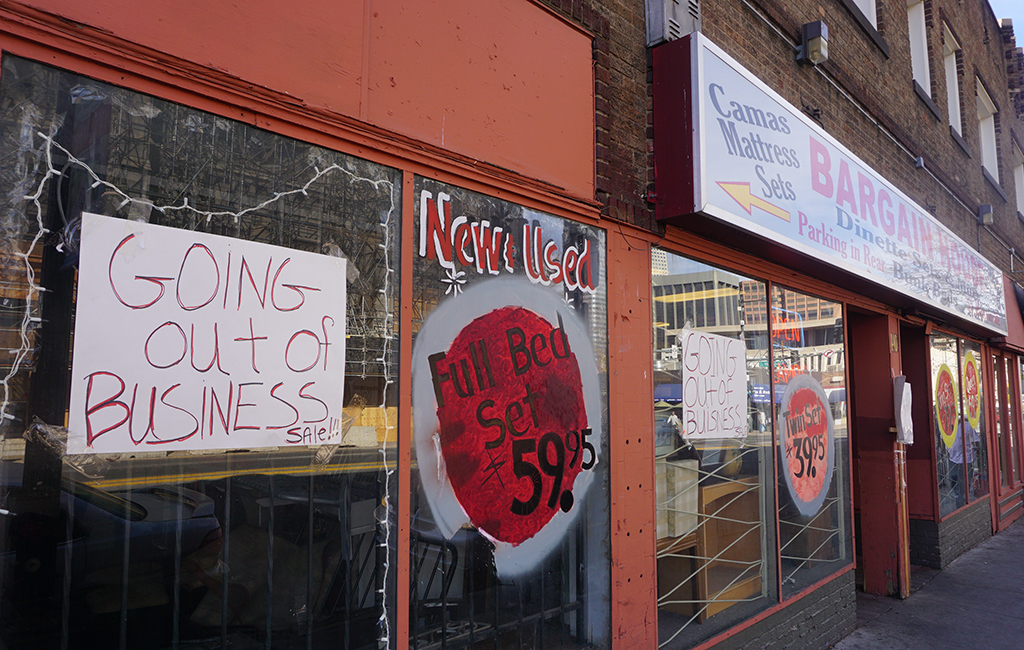 Bargain House closed Thursday, after 40 years at this…