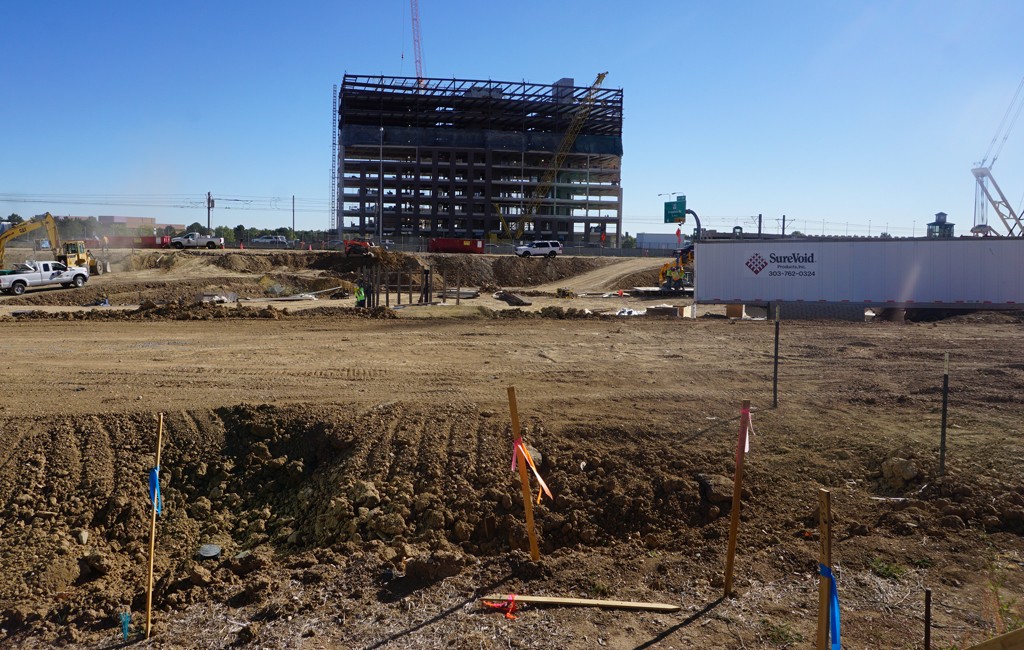 Fresh off a $70 million merger, a telecom behemoth has a new office coming out of the ground in the Tech Center.

“It’s a very efficient building, right on the light rail, and they already have an office here,” Culshaw said. “I think they were attracted to the plaza areas we have created in front, which look a little like the west coast campuses of Google and places like that, with quality outdoor and indoor spaces.”

The building Charter Communications plans to move into will stand 12 stories tall on the northeast edge of Fiddler’s Green Circle, just west of Interstate 25.

It will join a 235,000-square-foot multi-tenant office tower that Shea Properties built in 2009, as well as CoBank’s new headquarters. The latter was finished in 2015 and sold earlier this year for $113 million, in what the brokers who sold it called the largest suburban office sale of the year.

Culshaw said the CoBank sale encouraged Shea Properties to start working on the third Village Center Station building. They started designing a building that would have been only about 240,000 square feet and three stories shorter than the one they’re currently building.

Meanwhile, Charter Communications was working major deals of its own.

The company bought Time Warner Cable and Bright House Networks for a combined $71 billion in a deal that closed in May 2016. That acquisition made Charter the second-largest broadband internet provider and third-largest cable TV distributor in the country, according to an L.A. Times report.

“It was one of those collisions of fate,” he said. “We grew it a bit, they needed more space than we were planning, so we added a few more stories.”

Work has been underway for about a month, Culshaw said. Shea Properties hopes to have the building finished in the first quarter of 2018. Davis Partnership is the architect on the project and Adolfson & Peterson Construction is the general contractor.

California-based Shea Properties is also staying busy in downtown Denver, where the real estate developer is building a 28-story apartment tower at 17th and Curtis streets. Farther east, Shea is building more than 200 apartments next to City Park at York Street and 17th Avenue. 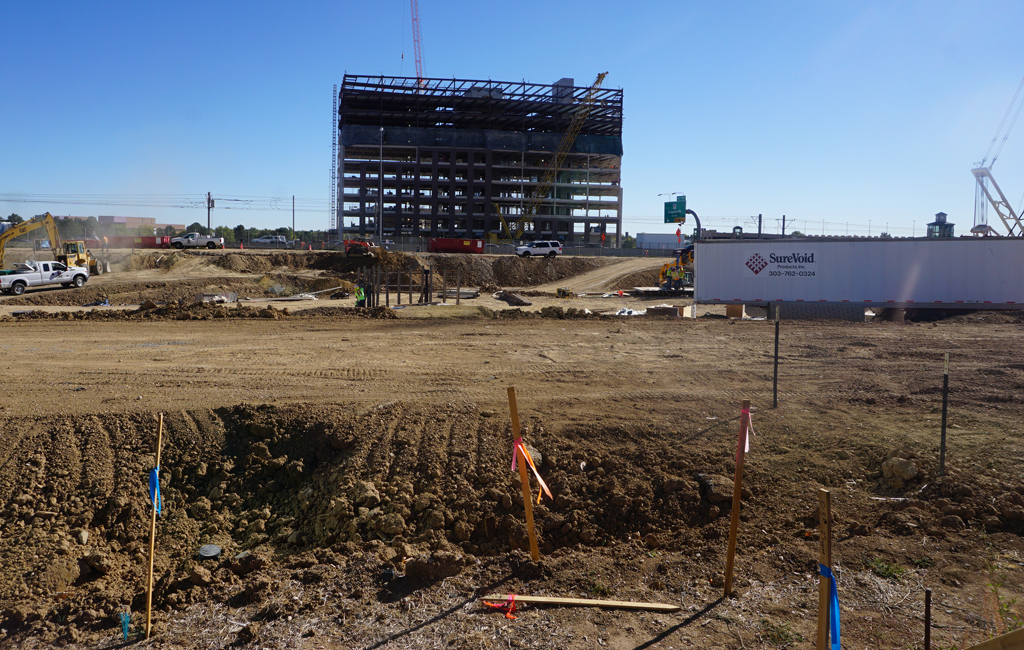