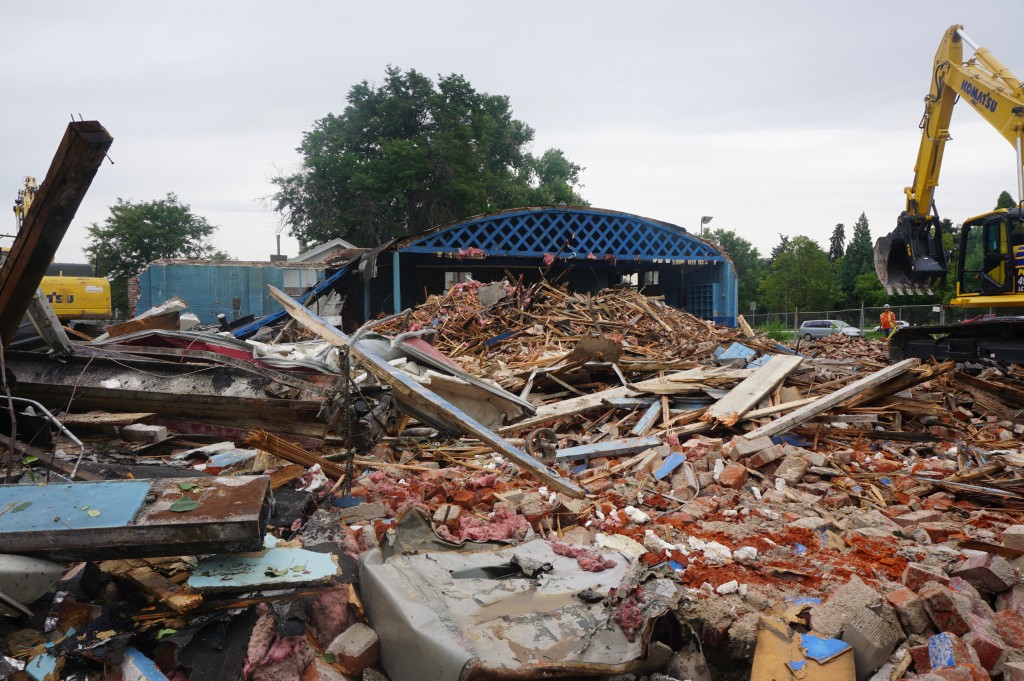 A California-based developer has started clearing a large lot for a couple hundred apartments with a City Park view.

The entire block fronting York Street between 17th and 18th avenues is fenced off, and a former auto shop is being dismantled. York Street Residences LLC, which shares an address with development firm Shea Properties’ Greenwood Village office, bought the lot last month.

The York Street property includes about 1½ acres at the northwest corner of 17th Avenue and York Street. Shea has applied for permits to build a 212-unit apartment complex on the site. Those applications are still under review. A pair of demolition permits was issued in July.

The plot is zoned for up to five stories of development.

Shea Properties has developed at least three jumbo apartment projects in the Denver area but has so far stuck to the suburbs. The company built the Zenith Meridian and Apex Meridian apartments in Englewood, Monaco Row in the Tech Center and the Lucent Boulevard apartments in Highlands Ranch.

With several large suburban apartment projects in its local portfolio, a developer is starting site work and demolition to make way for another 200 units in City Park.

It would be interesting to the design and development community to know what design firm has designed the new building which is working its way through the permitting process. We always want to know that!