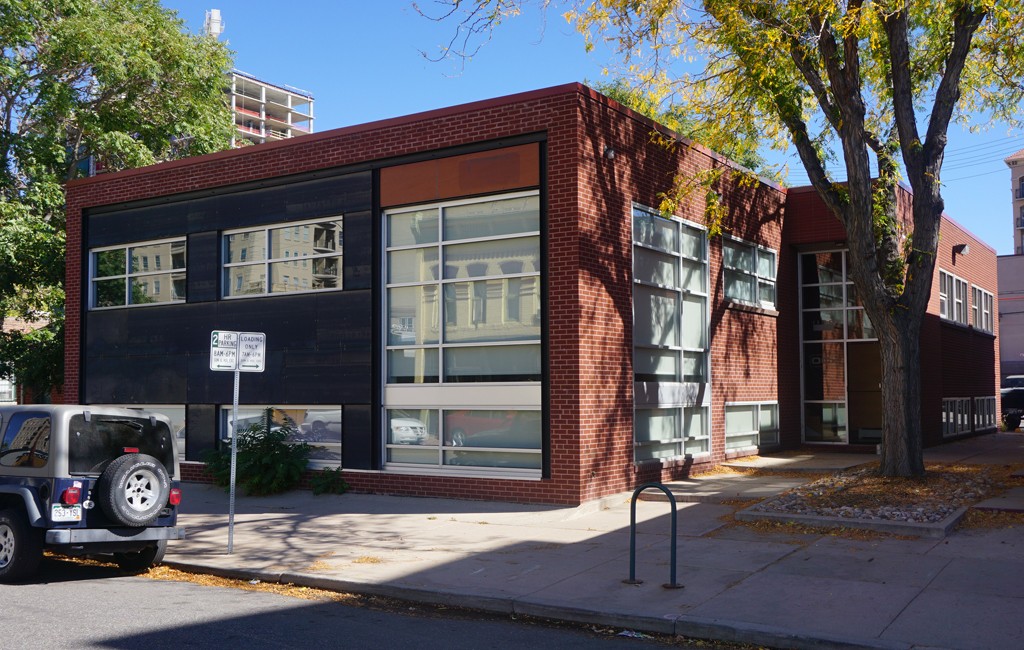 A trio of Denver companies has pitched in on a new office building in the Golden Triangle.

Slipstream Properties, Boswell Investments and Stettner Properties bought a new home for themselves and a few other tenants at 1150 Delaware St. last week for $1.9 million. Slipstream principal Anthony Loeffler said his firm will relocate from an office in one of their apartment buildings in Glendale.

“We were looking at some places in Cherry Creek, and they seemed pricy, so we found something that was almost exactly built out the way we wanted it,” Loeffler said. “We didn’t exactly get a discount on it, but it’s a great building in a pretty awesome area.”

The Golden Triangle property is a 6,000-square-foot building that previously housed IT firm OCx Networks. Loeffler said each of the new buyers own a third of the building, and they’ll be joined by tenants Allante Properties, Thunder River Production and Peak Development.

OCx sold the building in the deal that closed Friday. It bought the real estate in 2008 for $1.58 million. Unique Properties brokers Tim Finholm and Sam Leger represented the seller in last week’s sale.

Mues Architecture is designing the renovations and Catamount Constructors is the general contractor. The plan is to renovate the property to make a few more private work spaces.

“We’re essentially going to build out some offices inside, mostly right now it’s just cubicles and work spaces,” he said. “We like our ability to talk loudly on the phone and not have everybody hear what we’re talking about.”

Slipstream Properties is a Denver-based real estate development firm. Its recent projects include an apartment development at the former Smiley’s laundromat on Colfax Avenue. Slipstream and Peak Development also are co-developing a 58-unit apartment building on Xavier Street near Colfax Avenue in Sloan’s Lake.

Stettner Properties is an apartment management firm that looks leases and maintains apartments in Central Denver. 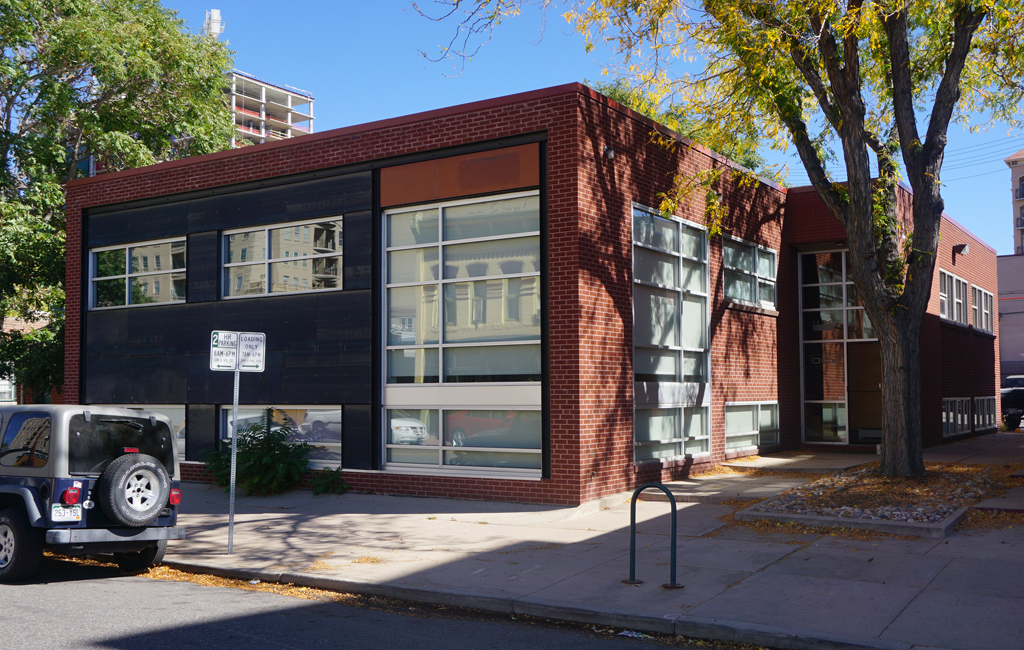